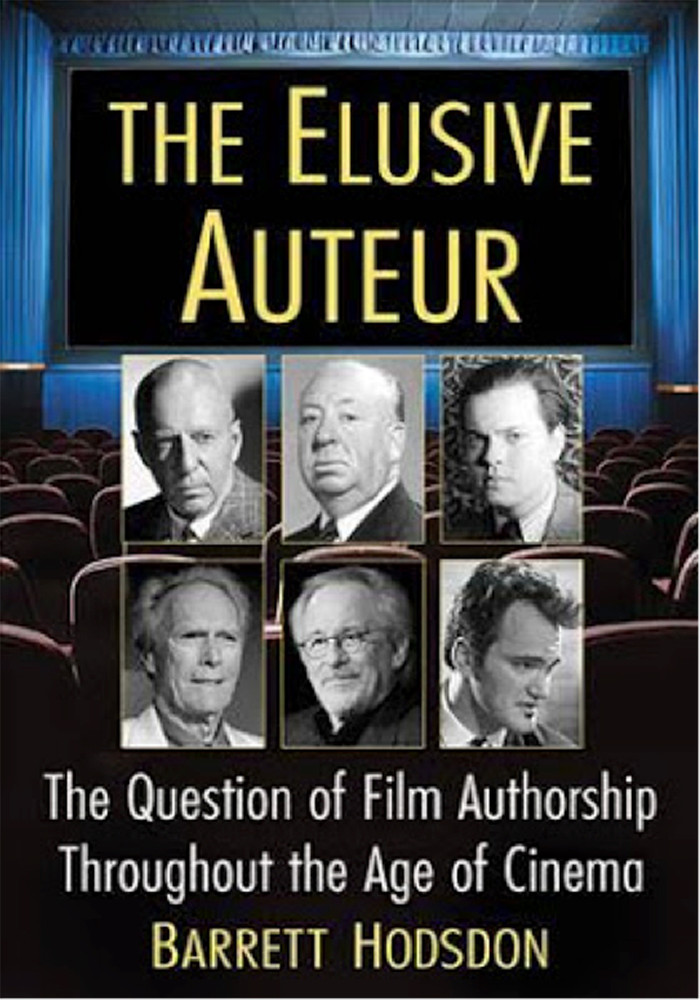 Elusive Auteur: The Question of Film Authorship Throughout the Age of Cinema, The

The director's authorial role in filmmaking – the extent to which a film reflects his or her individual style and creative vision – has been much debated among film critics and scholars for decades. Drawing on generations of criticism, this study describes how the designation 'auteur' has gone from stylistic criterion to product label – in what has always been an essentially collaborative industry. Examining the controversy in relation to Hollywood directors, the author compares directors and would-be auteurs of the classic studio system with those of contemporary Hollywood and its new climate of cultural entrepreneurship.

Auteur Theory and My Son John