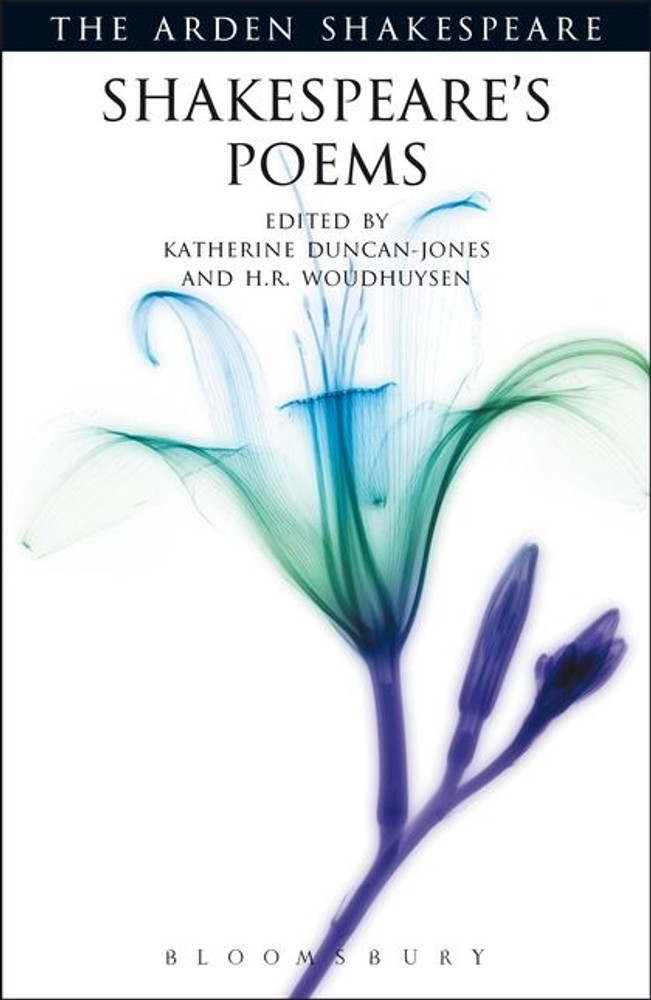 In 1593, Shakespeare found himself famous. Lines from his comic, erotic, tragic poem 'Venus and Adonis' were on everyone's lips. The appearance in 1594 of the darkly reflective and richly descriptive 'Rape of Lucrece' confirmed his fame as 'Sweet Master Shakespeare', Elizabethan England's most brilliant non-dramatic poet. Shorter poems in this volume testify further to Shakespeare's versatility and to his poetic fame. Some, like the much debated 'Phoenix and Turtle', pose problems of meaning; others raise questions about authorship and authenticity. Detailed annotation and a full introduction seek to resolve such difficulties while also locating Shakespeare's poems in their literary context, which includes his own career as a playwright.