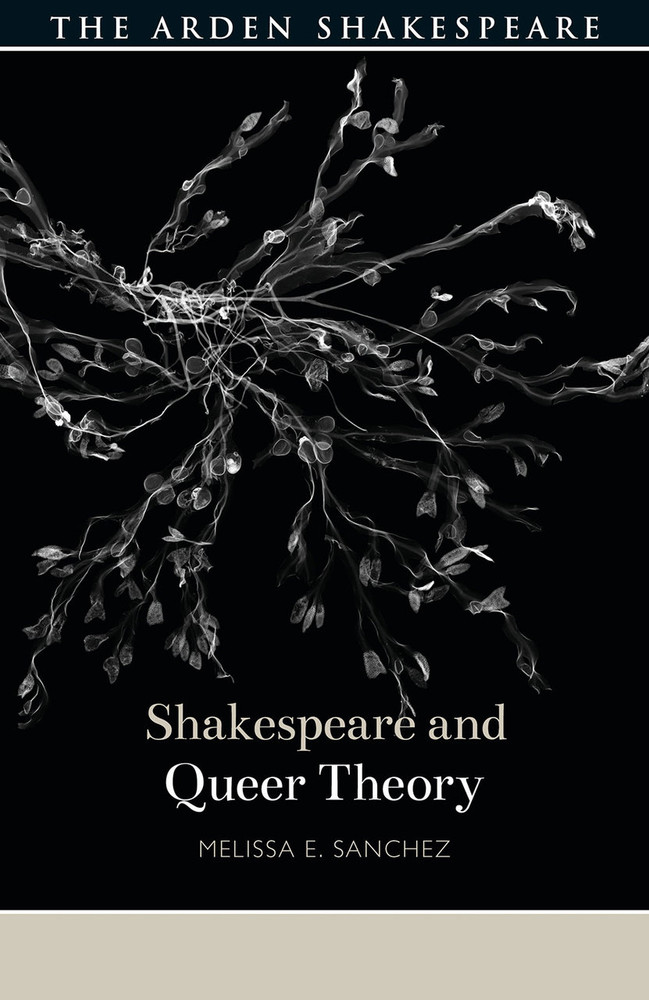 Shakespeare and Queer Theory is an indispensable guide on the ongoing critical debates about queer method both within and beyond Shakespeare and early modern studies.

Clearly elucidating the central ideas of the theory, the field's historical emergence from feminist and gay and lesbian studies within the academy, and political activism related to the AIDS crisis beyond it, it also illuminates current debates about historicism and embodiment.

Through a series of original readings of texts including Othello, The Merchant of Venice, and Venus and Adonis, as well as film adaptations of early modern drama including Derek Jarman's The Tempest and Edward II, Gus Van Sant's My Own Private Idaho, Baz Luhrmann's Romeo + Juliet, and Julie Taymor's Titus, it illustrates the value of queer theory to Shakespeare scholarship, and the value of Shakespearean texts to queer theory.