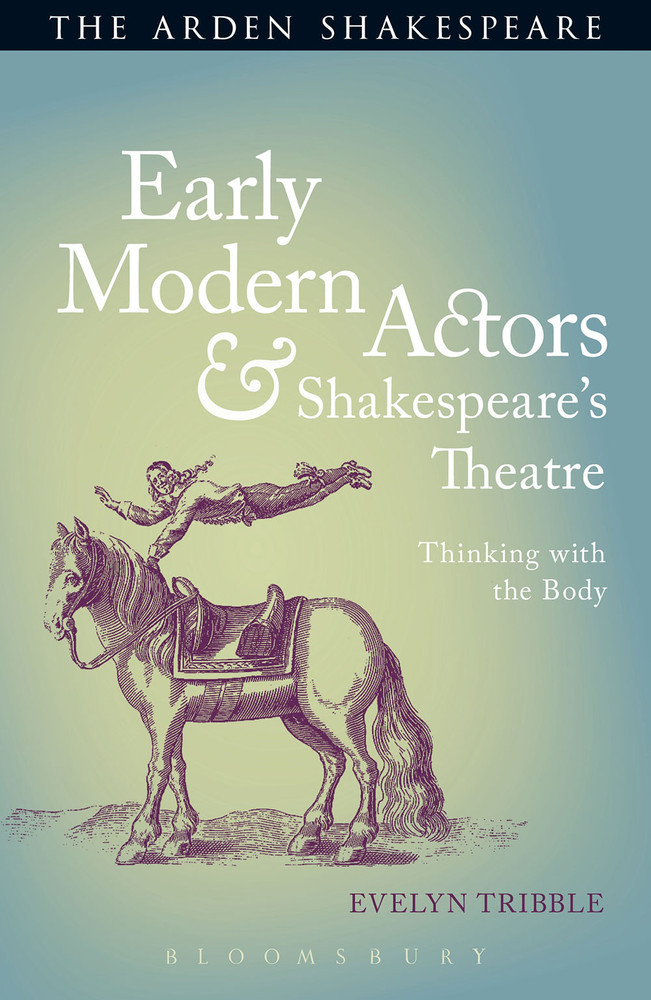 What skills did Shakespeare's actors bring to their craft? How do these skills differ from those of contemporary actors? Early Modern Actors and Shakespeare's Theatre: Thinking with the Body examines the 'toolkit' of the early modern player and suggests new readings of the plays of Shakespeare and his contemporaries through the lens of their many skills.

Theatre is an ephemeral medium. Little remains to us of the plays of Shakespeare and his contemporaries: some printed texts, scattered documents and records, and a few scraps of description, praise, and detraction. Because most of what survives are printed playbooks, students of English theatre find it easy to forget that much of what happened on the early modern stage took place within the gaps of written language: the implicit or explicit calls for fights, dances, military formations, feats of physical skill, song and clowning. Theatre historians and textual editors have often ignored or denigrated such moments, seeing them merely as extraneous amusements or signs that the text has been 'corrupted' by actors. This book argues that recapturing a positive account of the skills and expertise of the early modern players will result in a more capacious understanding of the nature of theatricality in the period.