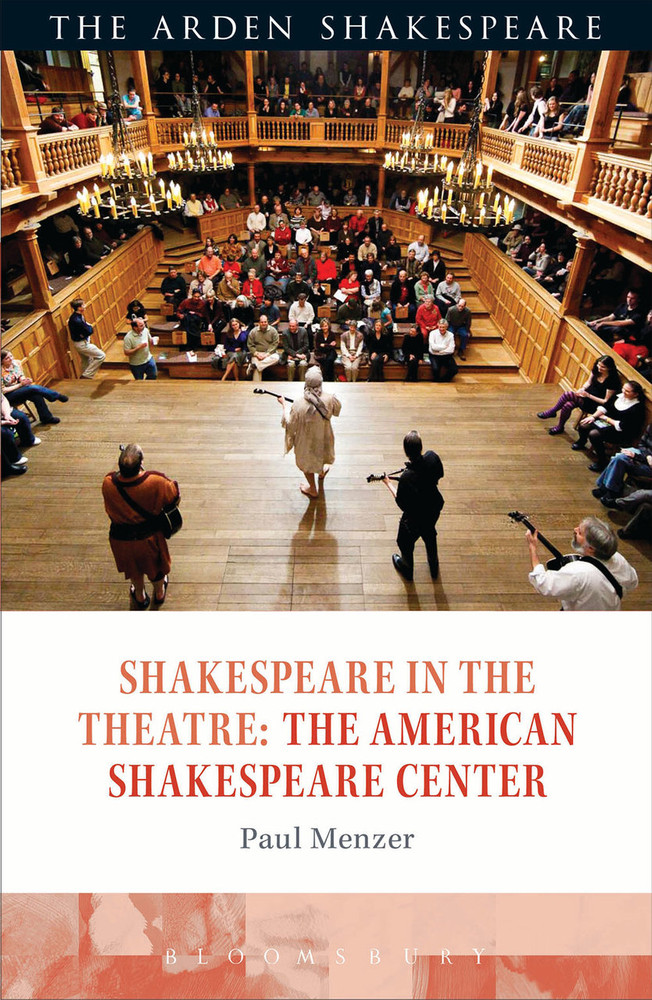 The original Blackfriars closed its doors in the 1640s, ending over half a century of performances by men and boys. In 2001, in the Shenandoah Valley of Virginia, it opened once again.

The reconstructed Blackfriars, home to the American Shakespeare Center, represents an old playhouse for the new millennium and therefore symbolically registers the permanent revolution in the performance of Shakespeare. Time and again, the industry refreshes its practices by rediscovering its own history. This book assesses how one American company has capitalised on history and in so doing has forged one of its own to become a major influence in contemporary Shakespearean theatre.