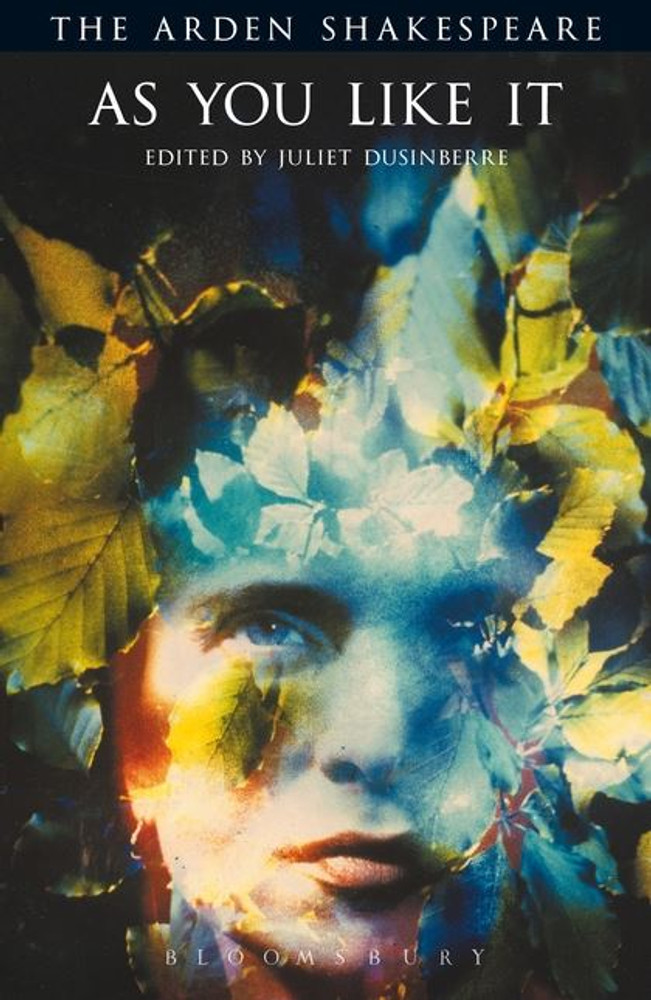 With its explorations of sexual ambivalence, As You Like It speaks directly to the twenty-first century. Juliet Dusinberre demonstrates that Rosalind's authority in the play grows from new ideas about women and reveals that Shakespeare's heroine reinvents herself for every age. But the play is also deeply rooted in Elizabethan culture, and through it Shakespeare addresses some of the hotly debated issues of the period.

'This will be the definitive edition of As You Like It for many years to come.' – Phyllis Rackin, University of Pennsylvania