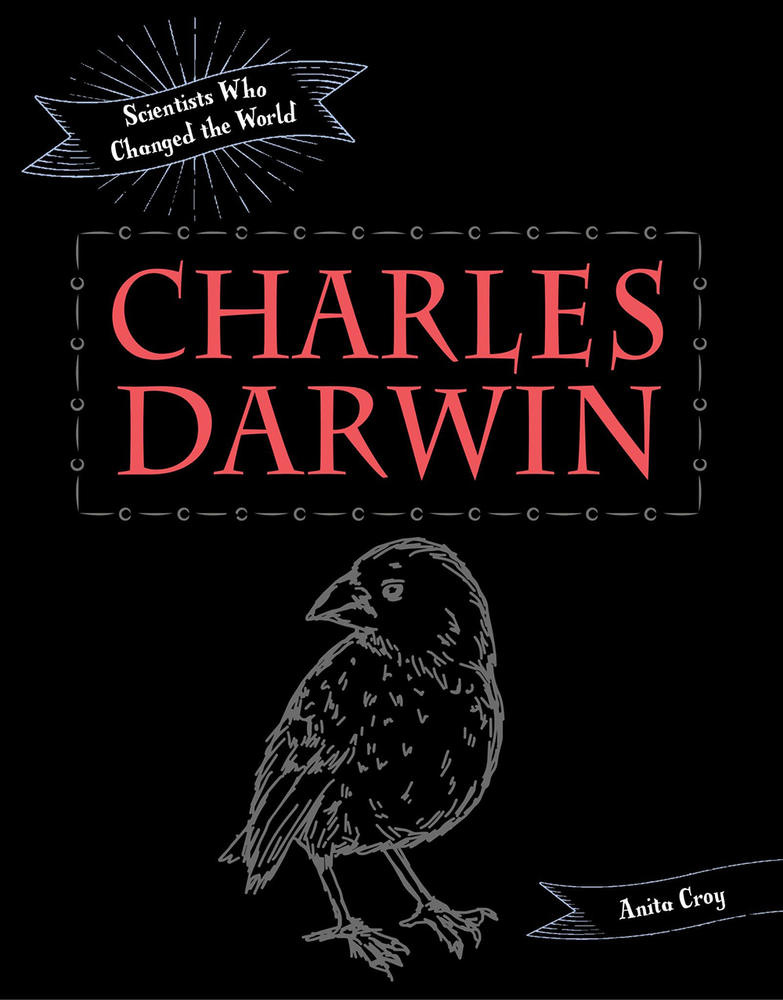 Charles Darwin pioneered a theory of evolution that changed the way we see the natural world and the progression of species. But despite his great advancement of the field, Darwin's theories were extremely controversial. Find out why in this biography designed to engage and educate young readers, with colourful illustrations and quirky design. See how the work of this brilliant scientist revolutionised society's views of evolution, changing our understanding of the world around us forever!