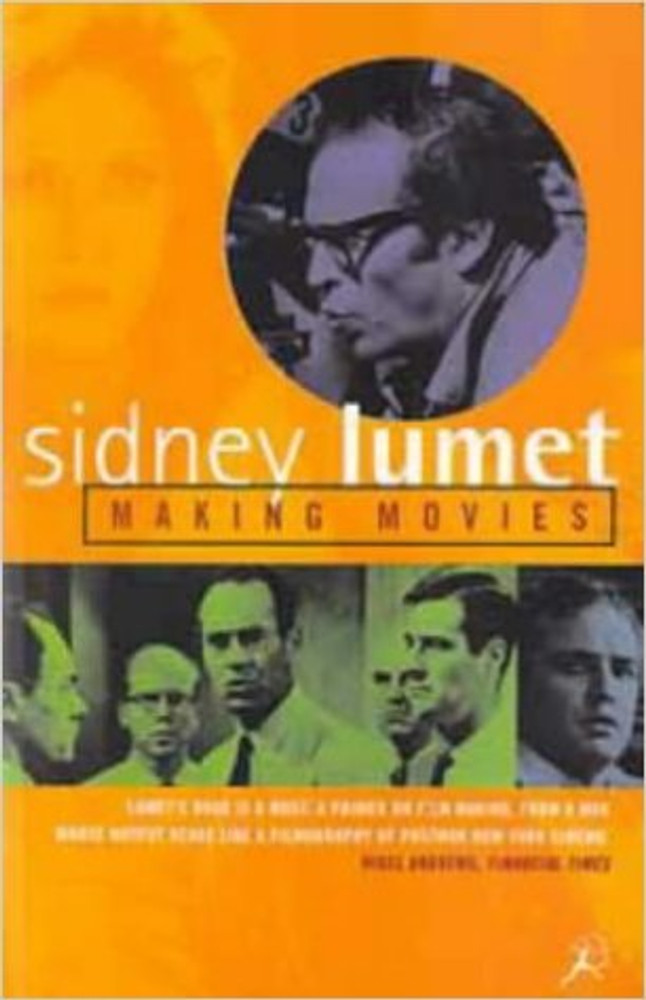 This is a book about the work involved in making movies … There is no right or wrong way to direct a movie. What I'm writing about is how I work.

'[Sidney] Lumet's book is a must: a primer on filmmaking, from a man whose output reads like a filmography of postwar New York cinema.' – Nigel Andrews, The Financial Times

'Invaluable … as illuminating as William Goldman's Adventures in the Screen Trade, which is saying something. – Time Out

'The craft of film would be a better place if every director were required to share with other romancers of film his process. It is a gift to all of us that it is Sidney Lumet, one of America's greatest filmmakers, who is sharing his POV.' – Steven Spielberg

'Sidney is the maestro. I've been privileged to watch him work both on the set and around the rehearsal table, and his book is like that work and like his films – frank, honest, pacy, and very, very smart. Anyone seriously interested in films should read it.' – David Mamet

'Of all the directors of my generation whom I have worked with in film and television, the most versatile and least ego-centric is Sidney Lumet, who could effortlessly go from such highly original works as The Kill and the polemical 12 Angry Men (much admired by Camus) to the hilarious and sombre Network. Our time has been a lot better, thanks to his energetic presence.' – Gore Vidal

About the author
Sidney Lumet was an American director, producer and screenwriter with over fifty films to his credit. He was nominated for the Academy Award as Best Director for 12 Angry Men (1957), Dog Day Afternoon (1975), Network (1976) and The Verdict (1982).

Making Movies Without Much Money