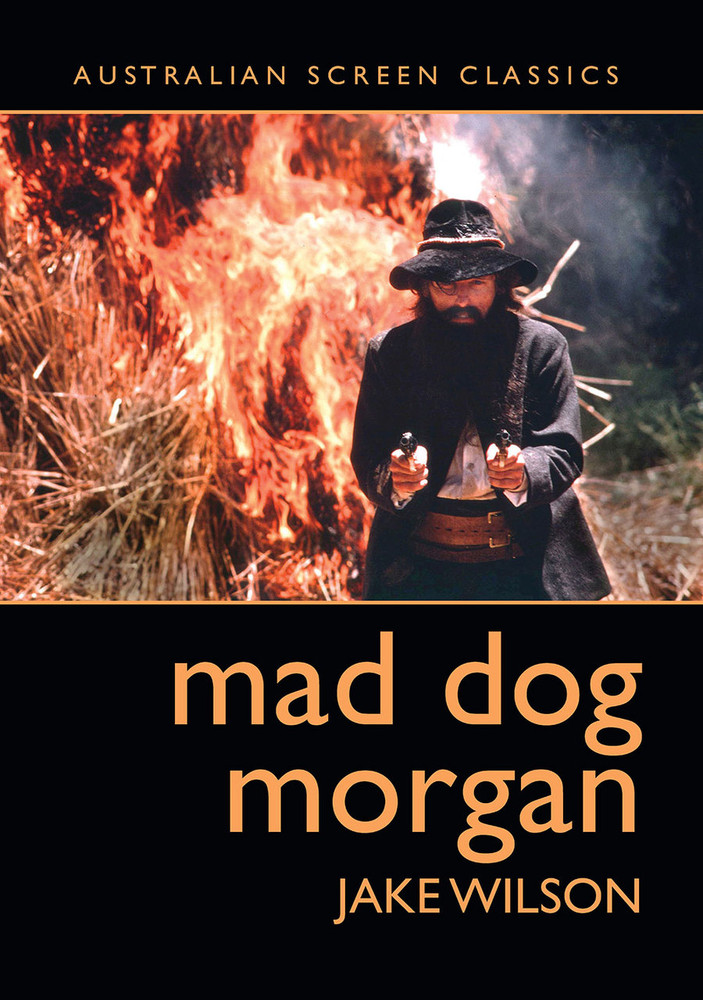 Mad Dog Morgan was a risky project on every level: artistic, financial, psychological and physical. What made the risks worth taking? What was at stake for the film's makers-- and for Australian cinema?

Released in 1976 at the peak of the Australian film revival, Philippe Mora's dramatisation of the bloody life and death of the nation's most infamous bushranger stands at the crossroads of multiple genres and trends: a violent action movie, an excavation of a traumatic colonial past, an antipodean variant on the 'acid Western', and a radical experiment with echoes of Bertolt Brecht and Jean-Luc Godard. Morgan himself is seen as a ruthless avenger, yet also a helpless victim--a paradox brought to life in the gonzo lead performance by Dennis Hopper, backed by an extraordinary supporting cast including Jack Thompson, David Gulpilil, Bill Hunter, John Hargreaves and Frank Thring.

Jake Wilson's thoroughly researched book takes a fresh look at the historical Dan Morgan as well as the film's colourful production history and its significance in the wayward career trajectories of its director and star. Above all, it interrogates the creative risk-taking drive that made the film, like the man himself, into the legend that it is.