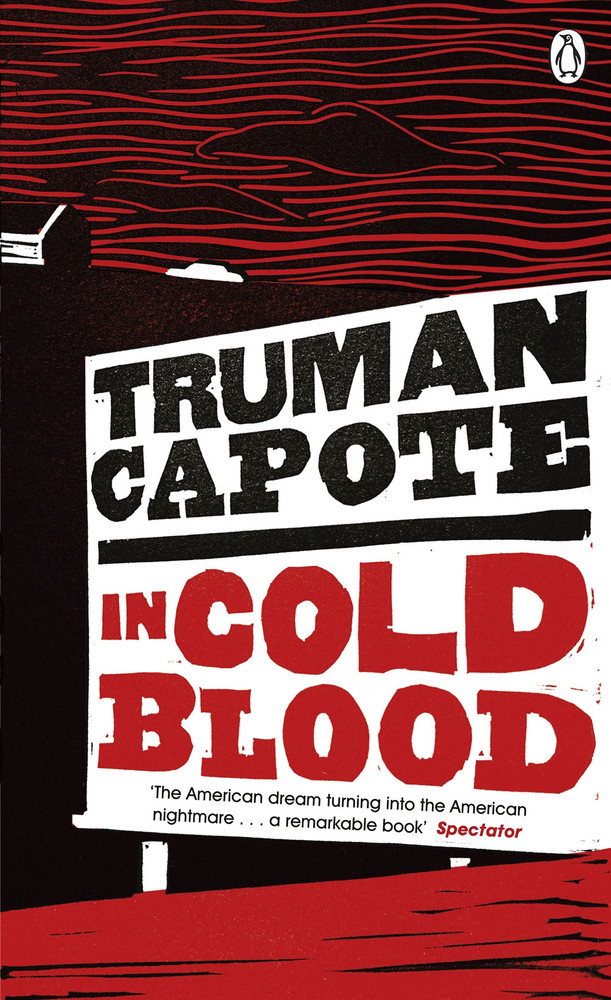 In Cold Blood is considered by many to be the first work of the true crime genre. In this groundbreaking book, Truman Capote reconstructs the murder of the Clutter family from information provided by newspaper articles and interviews.

'Dick became convinced that Perry was that rarity, "a natural killer" – absolutely sane, but conscienceless, and capable of dealing, with or without motive, the coldest-blooded deathblows.'

On 15 November 1959, the small town of Holcomb, Kansas, a wealthy farmer, his wife and their two young children were found brutally murdered. Blood all over the walls, the telephone lines cut, and only a few dollars stolen. Heading up the investigation is Agent Al Dewey, but all he has are two footprints, four bodies, and a whole lot of questions.

Truman Capote's detailed reconstruction of the events and consequences of that fateful night, In Cold Blood is a chilling, gripping mix of journalistic skill and imaginative power.

'The American dream turning into the American nightmare. A remarkable book' – Spectator

'One of the most stupendous books of the decade' – Sunday Express

Blood on the Tracks

In Cold Blood (VATE Inside Stories)