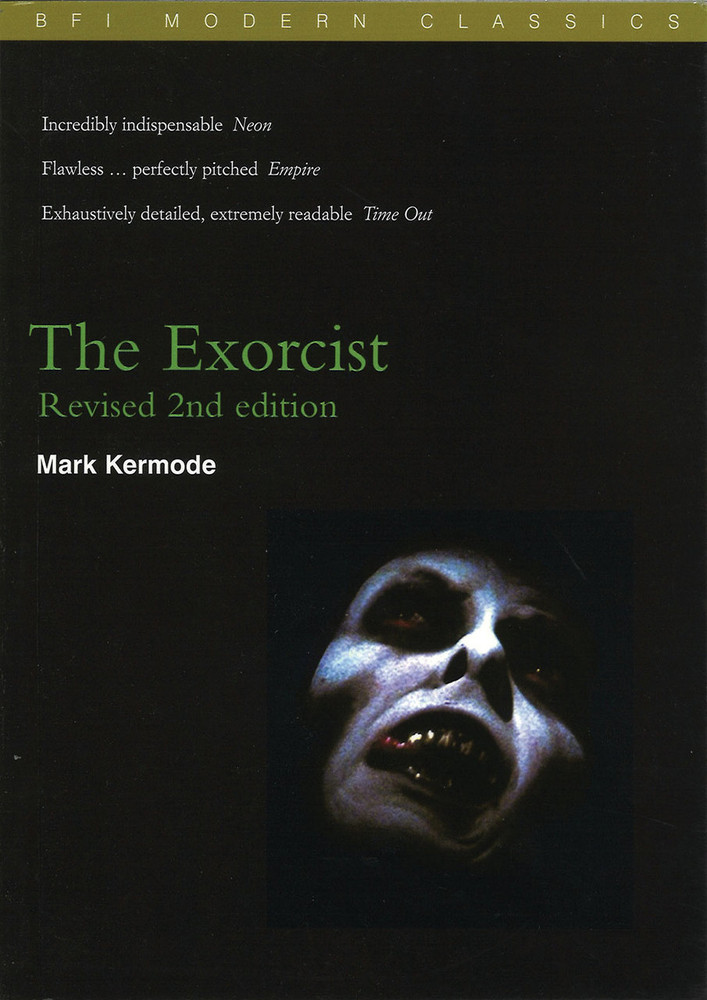 Inspired by an alleged real case of demonic possession in 1949, The Exorcist became an international phenomenon. A blockbusting adaptation of a bestselling novel, it was praised as 'deeply spiritual' by some sections of the Catholic Church while being picketed by the Festival of Light and branded 'Satanic' by the evangelist Billy Graham. Banned on video in the UK for nearly fifteen years, the film still retains an extraordinary power to shock and startle.

The second edition of Mark Kermode's Exorcist volume has now been updated and expanded; its publication completes a journey of discovery begun by the author in 1997. The new edition documents the deletion and recovery of key scenes that have now been reintegrated into the film to create The Exorcist: The Version You've Never Seen. Candid interviews with director William Friedkin and writer/producer William Peter Blatty reveal the behind-the-scenes battles which took place during the production. In addition, exclusive stills reveal the truth about the legendary 'subliminal images' allegedly lurking within the celluloid.