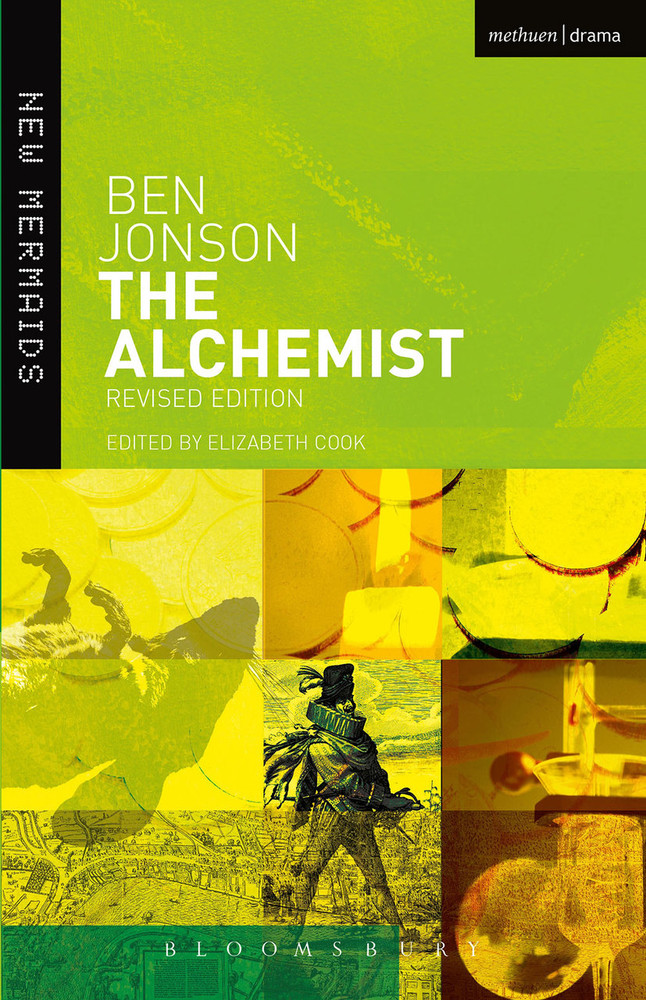 The Alchemist is set during a plague epidemic in the Liberty of Blackfriars in 1610 – and was first performed on tour in 1610 by the company whose London home at Blackfriars was temporarily closed due to a plague epidemic. The play is a sublimely accomplished satirical farce about people's diverse dreams of self-refinement: they all want to transform themselves into something nobler, richer, more powerful, more virile, just as base metal was supposed to be transformed into gold in the alchemical process. During their master's absence from the house, the con-artists Face, Subtle and Doll Common dupe a series of 'customers' whose greed leads them to believe in the existence of the fabled Philosopher's Stone. As their equipment boils over and blows up in the offstage kitchen, so their plot heats up and is exploded by the sceptical Surly and the arrival of their master – who quietly pockets their proceeds and marries the rich widow to boot.

The lively introduction focuses on the play as a comedy about swindlers and characters on the margins of society. It highlights Jonson's cratft as a dramatist and his masterful use of language, building into the play all actors and directors need to know about its characters and action. With helpful on-page commentary notes, this student edition also discusses the play in its theatrical and historical context and traces its connections to modern theatre, bringing its farcical comedy vividly to life.