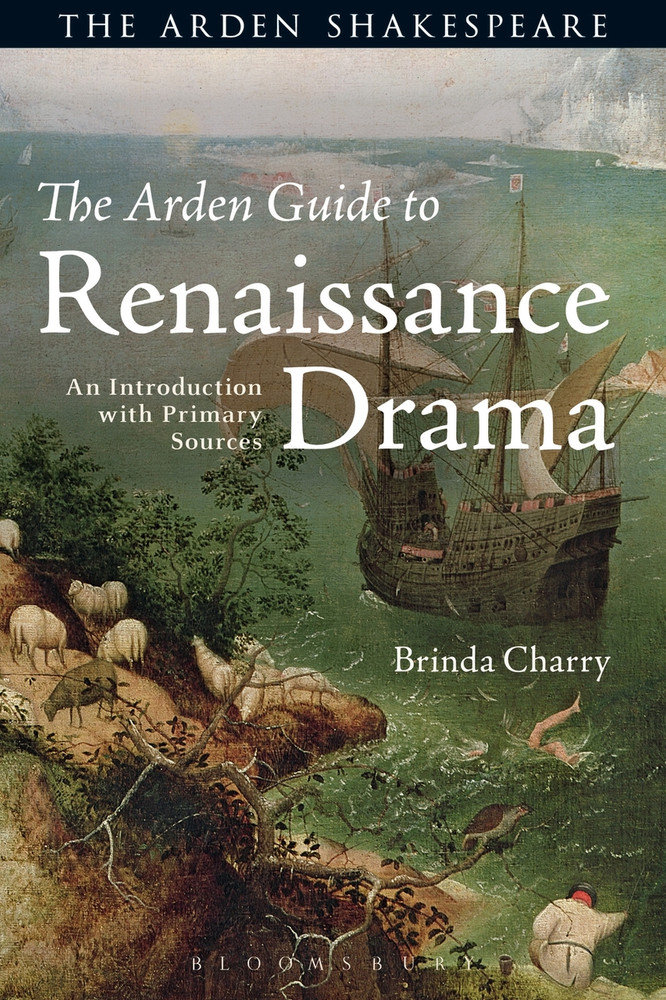 Arden Shakespeare, The: Arden Guide to Renaissance Drama, The

The Arden Guide to Renaissance Drama is a single critical and contextual resource for students embarking on an in-depth exploration of early modern drama, providing both critical insight and accessible contextual information. This companion equips students with the information needed to situate the plays in their socio-political, intellectual and literary contexts. Divided into two parts, it introduces students to the major authors and significant dramatic texts of the period and emphasises the importance of both a historicist and close-reading approach to better engage with these works.