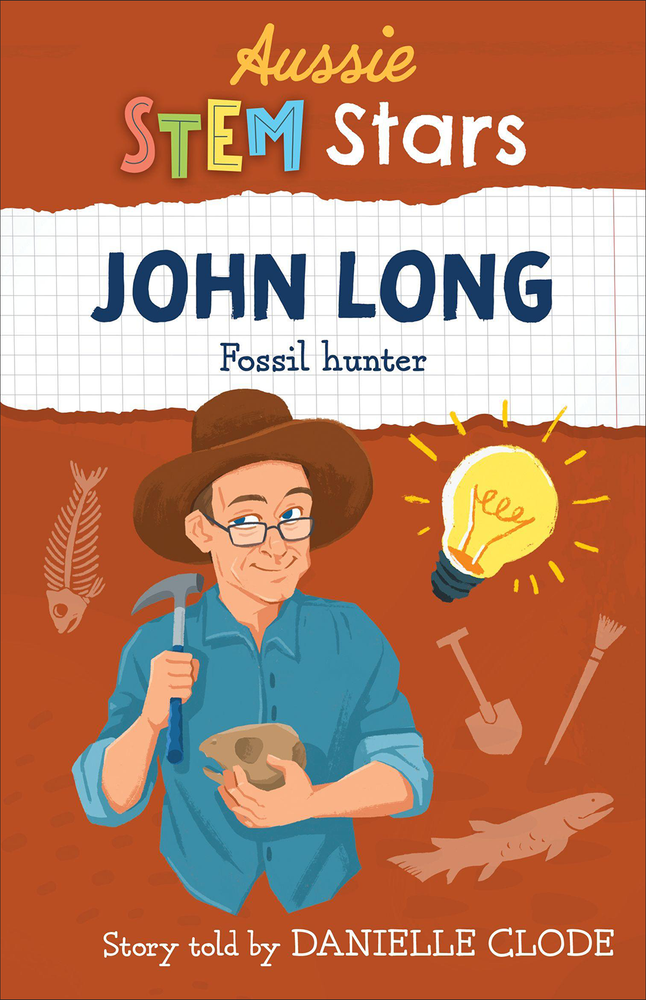 When John Long clamped his hands around a fossil at the age of seven, it sparked a lifelong love affair with collecting artefacts from another time. He has been on many expeditions to collect fossils throughout Australia, Antarctica and other parts of the world and his ground-breaking  discoveries of fossils have changed our thinking about the early evolution of back-boned animals. John's research has contributed to understanding how reproduction evolved in our distant ancestors, how air- breathing and limbs first evolved, how major global mass extinctions were caused, and he named Australia's oldest meat-eating dinosaur.

He was Australia's only President of the world's largest palaeontology society, and worked with the Australian Federal Police to bust the illegal fossil trade, yet Professor Long mysteriously still finds time for other pursuits, such as writing twenty-six adult and children's books relating to science.