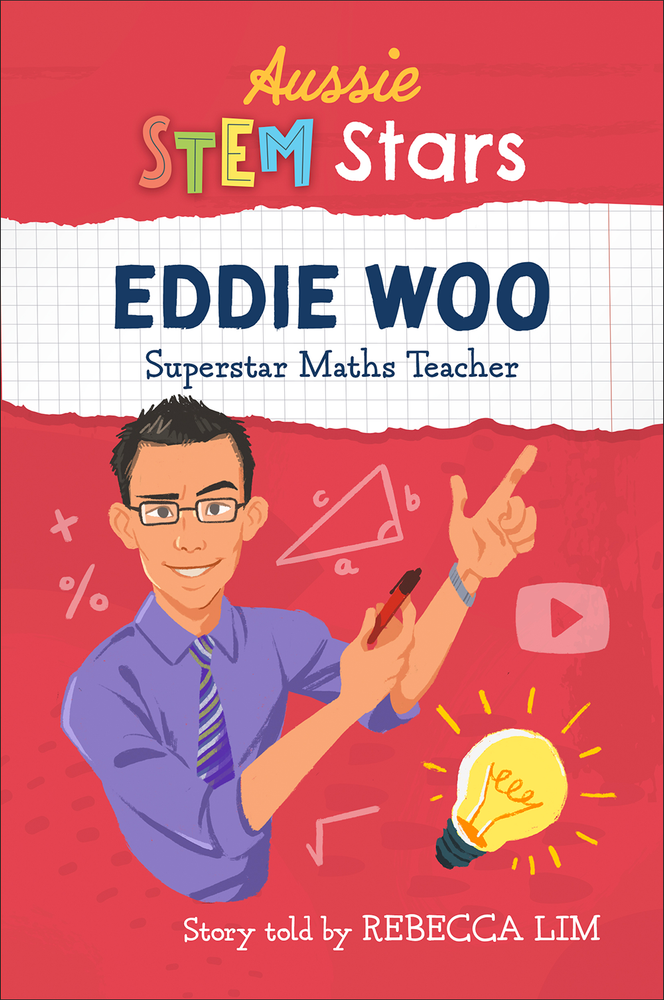 Eddie Woo has already packed a lot into his short life. Australian High School Maths teacher, education ambassador and advisor, author, TV Host and YouTube sensation, Eddie has been putting the magic in maths for the past ten years, allowing students to learn in creative and practical ways, and being at the forefront of school-based integrated STEM education. His is an inspiring story of empathy, generosity, mentorship, personal connection, and overcoming adversity.

In 2012 Eddie began to film his classroom lessons for a sick student, and put them up on YouTube, on his 'WooTube' channel. This became a valuable mechanism for students to direct their own learning at a pace that suited them. 'WooTube' now has over one million subscribers around the world. On discovering that teachers in training found his videos an invaluable window into actual classrooms and what exemplary teaching looks like in action, he created a separate channel where teachers can share their expertise.

Eddie is well known across Australia as an advocate for teachers and the importance of teaching. He has written for and been featured in specialist teaching press and in national and international media; served on on education advisory boards; given TED talks; published his own books; and won numerous awards, including Australia Day Local Hero of the Year and being named as one of the world's Top 10 teachers.