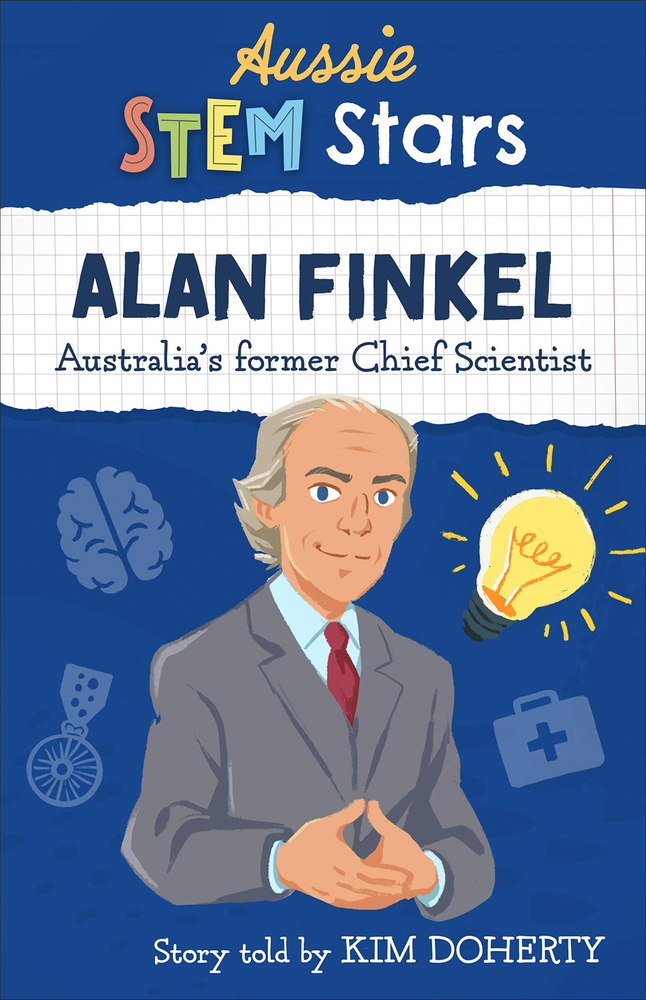 As Australia's Chief Scientist, our country has turned to Alan Finkel for advice on everything from the climate, to AI, to the pandemic. But at a time when scientists have never been so important, Alan nearly didn't become one at all. Growing up in Melbourne as the son of immigrants who fled the Holocaust, Alan had to find the courage to make his own choices – even when they weren't quite what his family had in mind. Alan's story is one of being brave, loving your family and always aiming for excellence.

Dr Finkel commenced as Australia's Chief Scientist on 25 January 2016. This followed an extensive science background as an entrepreneur, engineer, neuroscientist and educator, and an industrial career producing breakthrough scientific instruments for academic neurosciences and pharmaceutical drug discovery. He served as President of the Australian Academy of Technology and Engineering (ATSE), and for eight years as Chancellor of Monash University. He has been Chair of multiple companies dedicated to scientific research and was named the 2016 Victorian of the Year.

Alan is committed to science education and has founded numerous magazines and education programs for schools and organisations. His career is defined by creative leadership, initiatives, philanthropy and innovative scientific publishing. He has been a strong and effective advocate for governmental and industrial support of innovation and research in science and engineering.