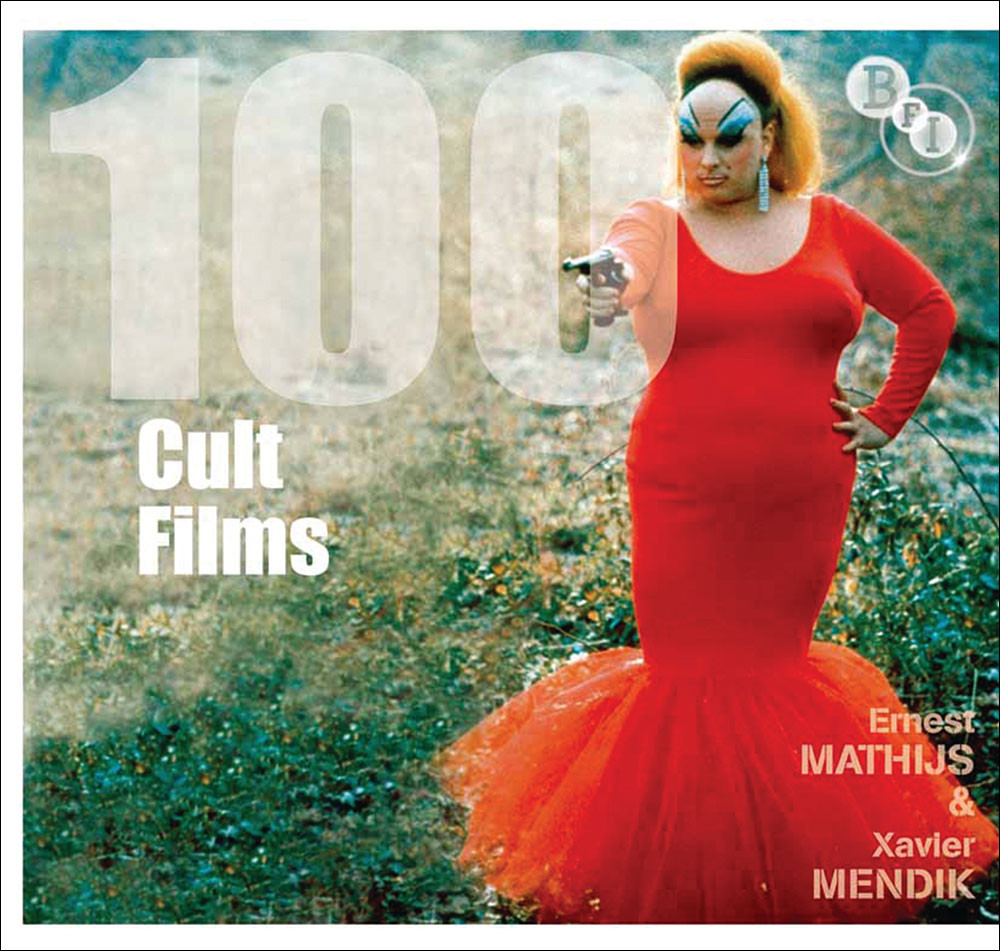 Some films should never have been made. They are too unsettling, too dangerous, too challenging, too outrageous and even too badly made to be let loose on unsuspecting audiences.

Yet these films, from the shocking Cannibal Holocaust to the apocalyptic Donnie Darko, from the destructive Tetsuo to the awfully bad The Room, from the hilarious This Is Spinal Tap to the campy Showgirls, from the asylum of Das Cabinet des Dr. Caligari to the circus of Freaks, from the gangs of The Warriors to the gangsters of In Bruges and from the flamboyant Rocky Horror Picture Show to the ultimate cool of The Big Lebowski, have all garnered passionate fan followings.

Cult cinema has made tragic misfits, monsters and cyborgs, such as Edward Scissorhands or Blade Runner's replicants, heroes of our times. 100 Cult Films explains why these figures continue to inspire fans around the globe. Cult film experts Ernest Mathijs and Xavier Mendik round up the most cultish of giallo, blaxploitation, anime, sexploitation, zombie, vampire and werewolf films, exploring both the cults that live hidden inside the underground (Nekromantik, Café Flesh) and the cult side of the mainstream (Dirty Dancing, The Lord of the Rings, and even The Sound of Music).

100 Cult Films is a true trip around the world, providing a lively and illuminating guide to films from more than a dozen countries, across nine decades, representing a wide range of genres and key cult directors such as David Cronenberg, Terry Gilliam and David Lynch.

Cult Film as a Guide to Life: Fandom, Adaptation and Identity