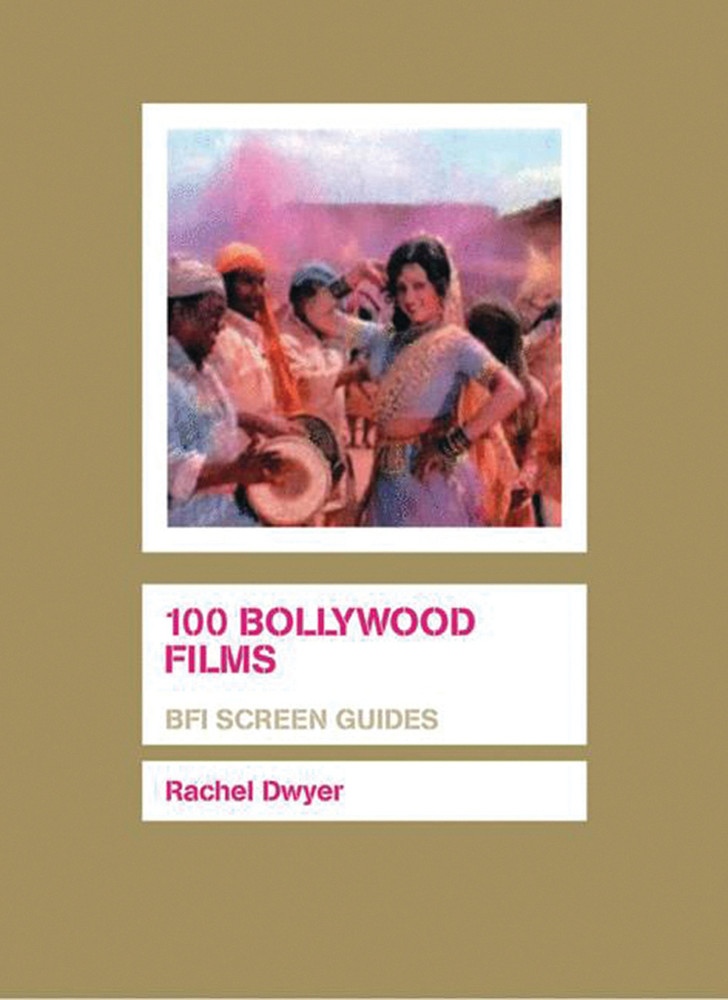 Bollywood film is the national cinema of India, describing movies made in Mumbai, distributed nationally across India and with their own production, distribution and exhibition networks worldwide. This informative screen guide reflects the work of key directors, major stars and important music directors and screenplay writers. Historically important films have been included along with certain cult movies and top box office successes.

No guide to Hindi film would be complete without discussing: Mother India, the national epic of a peasant woman's struggle against nature and society to bring up her family; Sholay, a 'curry western' where the all-star cast sing and dance, romance and kill; Dilwale Dulhaniya le jayenge, the greatest of the diaspora films, in which two British Asians fall in love on a holiday in Europe before going to India where they show their elders how to incorporate love into family traditions; Junglee, showing how love transforms a 'savage' (junglee) who yells 'Yahoo!' before singing and dancing like Elvis, creating a new youth culture; Pyaasa, dramatically shot in black-and-white film with haunting songs as the romantic poet suffers for his art in the material world.

Fans of Bollywood film can debate Rachel Dwyer's personal selection of these 101 titles while those new to the area will find this an invaluable introduction to the best of the genre.

Bollywood Down Under - India's Vibrant Film Industry is Coming to Australia

Book Reviews: Bollywood by the Book

An American in Bollywood: Despite the Gods