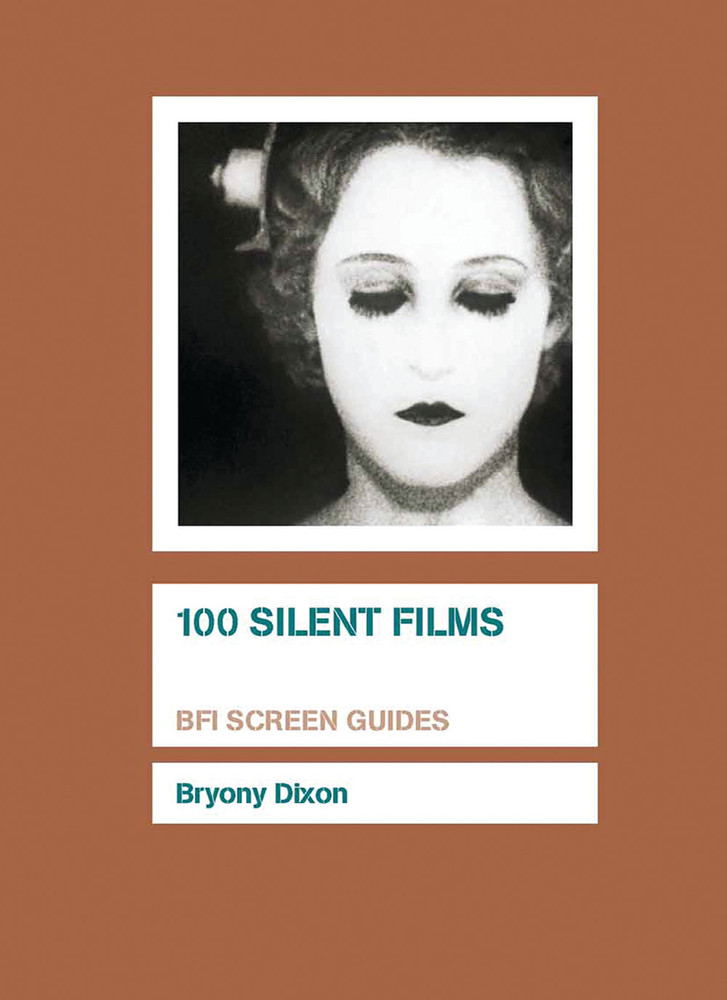 The book 100 Silent Films provides an authoritative and accessible history of silent cinema through one hundred of its most interesting and significant films. As Bryony Dixon contends, silent cinema is not a genre; it is the first thirty five years of film history, a complex negotiation between art and commerce and a union of creativity and technology. At its most grand – on the big screen with a full orchestral accompaniment – it is magnificent, permitting a depth of emotional engagement rarely found in other fields of cinema. Silent film was hugely popular in its day, and its success enabled the development of large-scale film production in the United States and Europe. It was the start of our fascination with the moving image as a disseminator of information and as mass entertainment with its consequent celebrity culture.

The digital revolution in the last few years and the restoration and reissue of archival treasures have contributed to a huge resurgence of interest in silent cinema. Bryony Dixon's illuminating guide introduces a wide range of films of the silent period (1895–1930), including classics such as The Birth of a Nation (1915), The General (1926), Metropolis (1927), Sunrise (1927) and Pandora's Box (1928), alongside more unexpected choices, and represents major genres and directors of the period – Griffith, Keaton, Chaplin, Murnau, Sjöström, Dovzhenko and Eisenstein – together with an introductory overview and useful filmographic and bibliographic information.