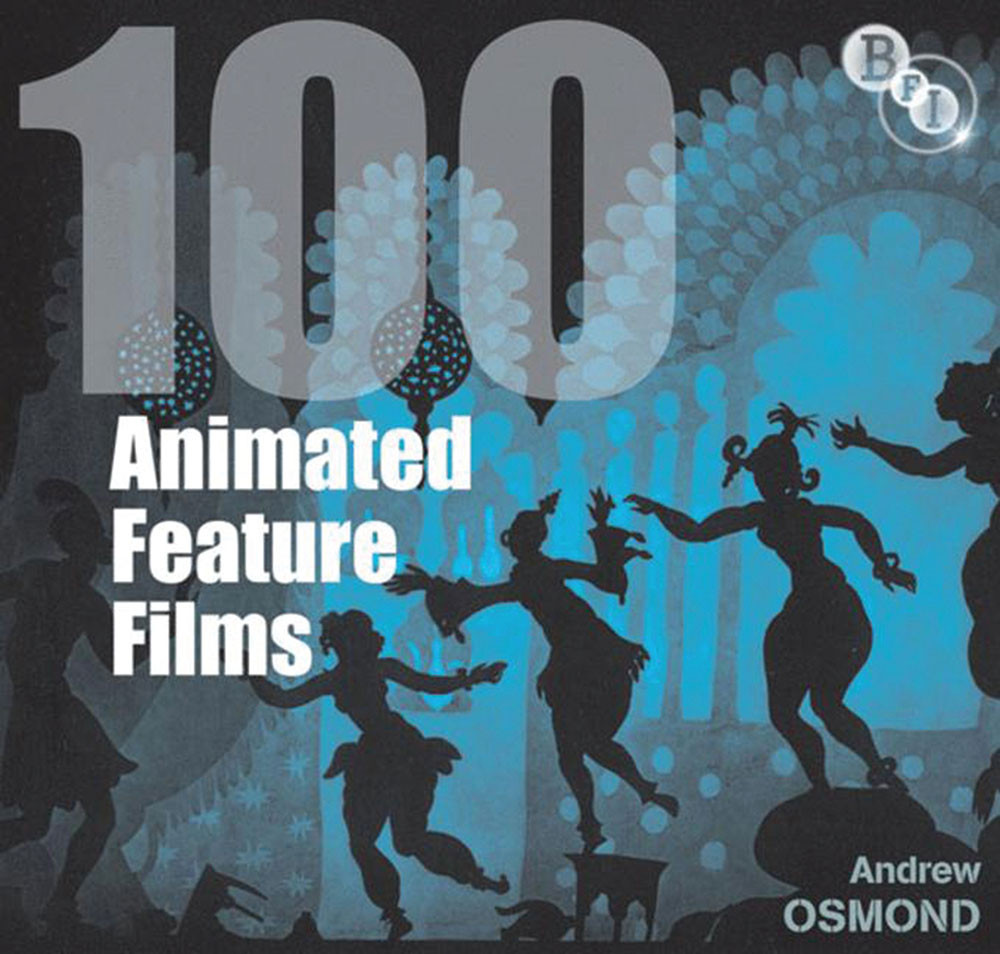 Twenty years ago, animated features were widely perceived as cartoons for children. Today, though, they encompass an astonishing range of films, styles and techniques. There is the powerful adult drama of Waltz with Bashir; the Gallic sophistication of Belleville Rendez-Vous; the eye-popping violence of Japan's Akira; and the stop-motion whimsy of Wallace and Gromit in The Curse of the Were-Rabbit. Andrew Osmond provides an entertaining and illuminating guide to the endlessly diverse world of animated features, with entries on 100 of the most interesting and important animated films from around the world, from the 1920s to the present day.

There are key studio brands such as Disney, Pixar and Dreamworks, but there are also recognised auteur directors such as America's Brad Bird (The Incredibles) and Japan's Hayao Miyazaki (Spirited Away). Technologies such as motion-capture, used in films such as Avatar, blur the distinctions between live-action and animation. Meanwhile, lone artists such as Nina Paley (Sita Sings the Blues) and Bill Plympton (Idiots and Angels) make entire films by themselves.

Blending in-depth history and criticism, 100 Animated Feature Films balances the blockbusters with local success stories from Eastern Europe to Hong Kong. There are entries on Dreamworks' Shrek, Pixar's Toy Story, and Disney's The Jungle Book, but you will also find pieces on Germany's silhouette-based The Adventures of Prince Achmed, the oldest surviving animated feature; on the thirty-year production of Richard Williams' legendary opus, The Thief and the Cobbler; and on the lost work of Argentina's Quirino Cristiani, who reputedly made the first animated feature in 1917.

The Castle': A Critical Study of a Feature Film Text