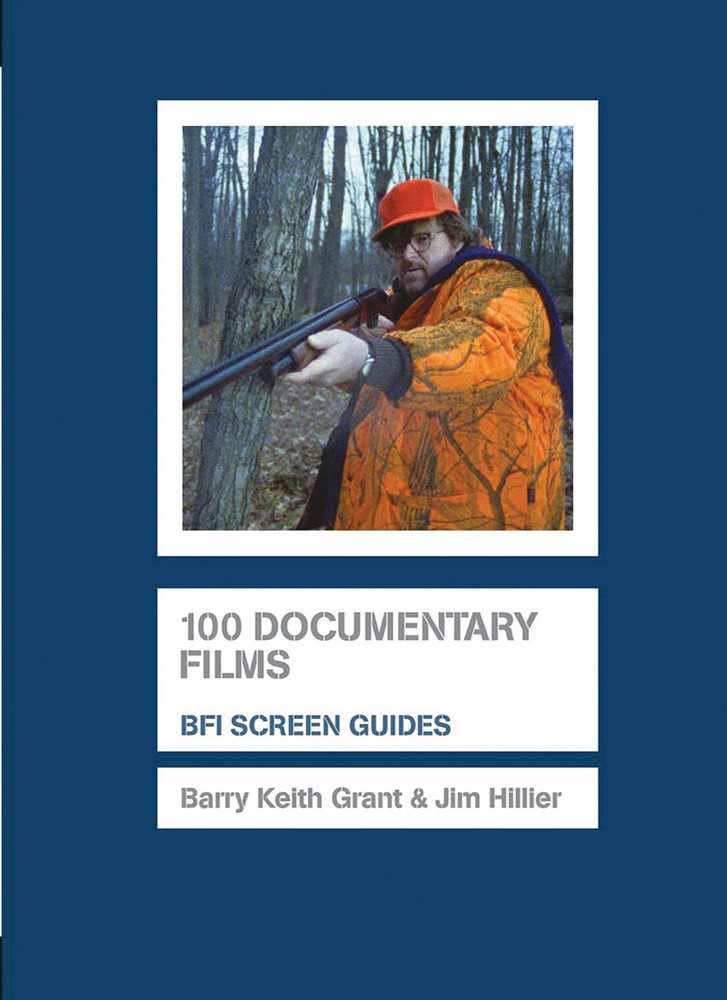 Documentary films constitute a major part of film history. Cinema's origins lie, arguably, more in nonfiction than fiction, and documentary represents the other – often submerged and barely visible – 'half' of cinema history. Historically, documentary cinema has always been an important point of reference for fiction cinema, and the two have often overlapped. Over the last two decades, documentary cinema has enjoyed a revival in critical and commercial success.

The book 100 Documentary Films is the first to offer concise and authoritative individual critical commentaries on some of the key documentary films – from the Lumière brothers and the beginnings of cinema through to recent films such as Bowling for Columbine and When the Levees Broke – and is global in perspective. Many different types of documentary are discussed, as well as films by major documentary directors, including Robert Flaherty, Humphrey Jennings, Jean Rouch, Dziga Vertov, Errol Morris, Nick Broomfield and Michael Moore. Each entry provides concise critical analysis, while frequent cross reference to other films featured helps to place films in their historical and aesthetic contexts.

Barry Keith Grant is Professor of Film Studies and Popular Culture at Brock University, Ontario, Canada. He is the author of Film Genre: From Iconography to Ideology (2007), Voyages of Discovery: The Cinema of Frederick Wiseman (1992) and co-author, with Steve Blandford and Jim Hillier, of The Film Studies Dictionary (2001).

Jim Hillier is Visiting Lecturer in Film at the University of Reading. He is the author of The New Hollywood (1993), the co-author of The Film Studies Dictionary (2001) and, with Alan Lovell, of Studies in Documentary (1972). His edited books include American Independent Cinema (2001) and two volumes of the English translation of the selected Cahiers du cinema (1985, 1986).