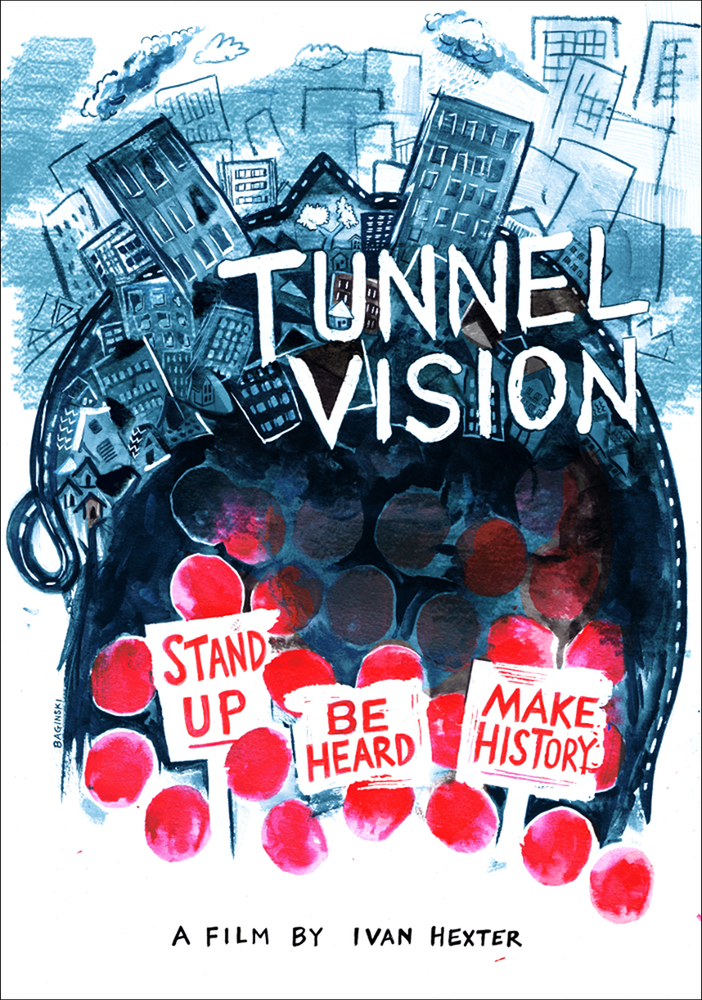 Drawn into the action, Ivan grabbed his camera and for over 18 months recorded some 60 hours of community pickets, mass demonstrations, confrontations with police, campaign meetings, legal challenges and the ensuing media coverage.

The result is Tunnel Vision (2016), a documentary that tells the compelling story of how community members and activists stood up, were heard and made history by stopping a massive toll road project so we might benefit from improved public transport.