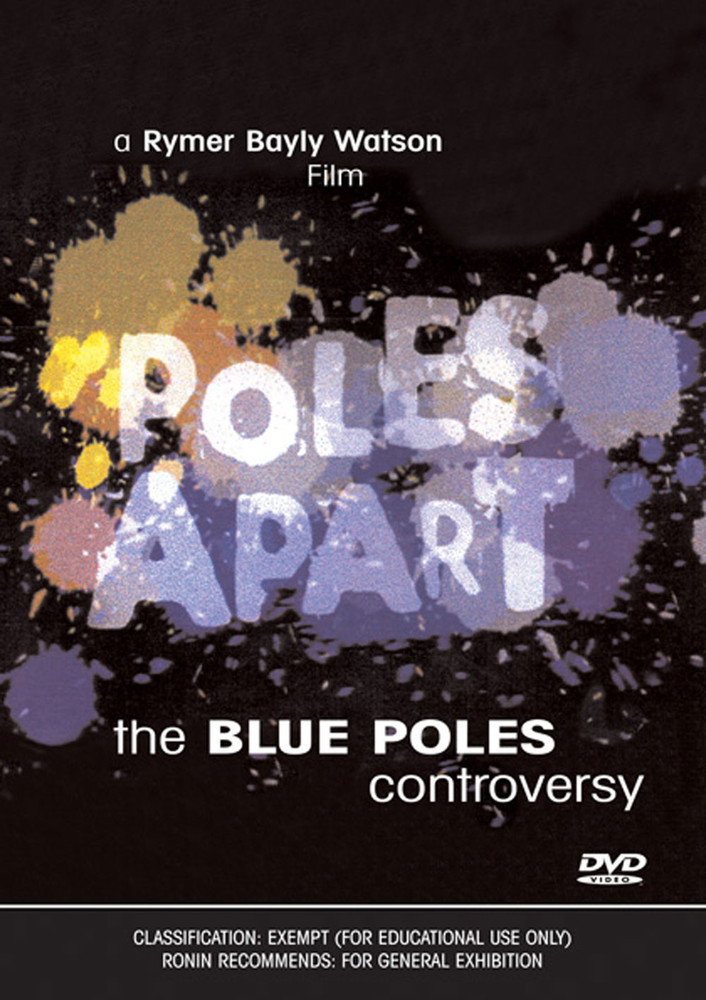 'Should be compulsory viewing for under-35's to persuade them that Australians were once radical.' - The Sun-Herald.

Poles Apart places the acquisition, by the Whitlam government 25 years ago, of Jackson Pollock's 'Blue Poles' in a social and political context and looks at what the painting means today.

The year was 1973. A reforming Labor government swept into power determined to change the direction of the country. In an act of unprecedented daring the Whitlam government paid the highest price ever for an American painting for its planned National Gallery. The painting was Jackson Pollock's 'Blue Poles'.

'Drunks did it' screamed the tabloid press. Journalists, politicians and cartoonists had a field day, while everybody, but everybody, across the nation had an opinion. Today painter Jackson Pollock's masterpiece is unquestionably the most famous painting in Australia. It has become a symbol of our independence, signalling the departure from our British roots and entry into a brave new world.

Produced and directed by Judy Rymer

Poles Apart is also available to purchase on DVD here.