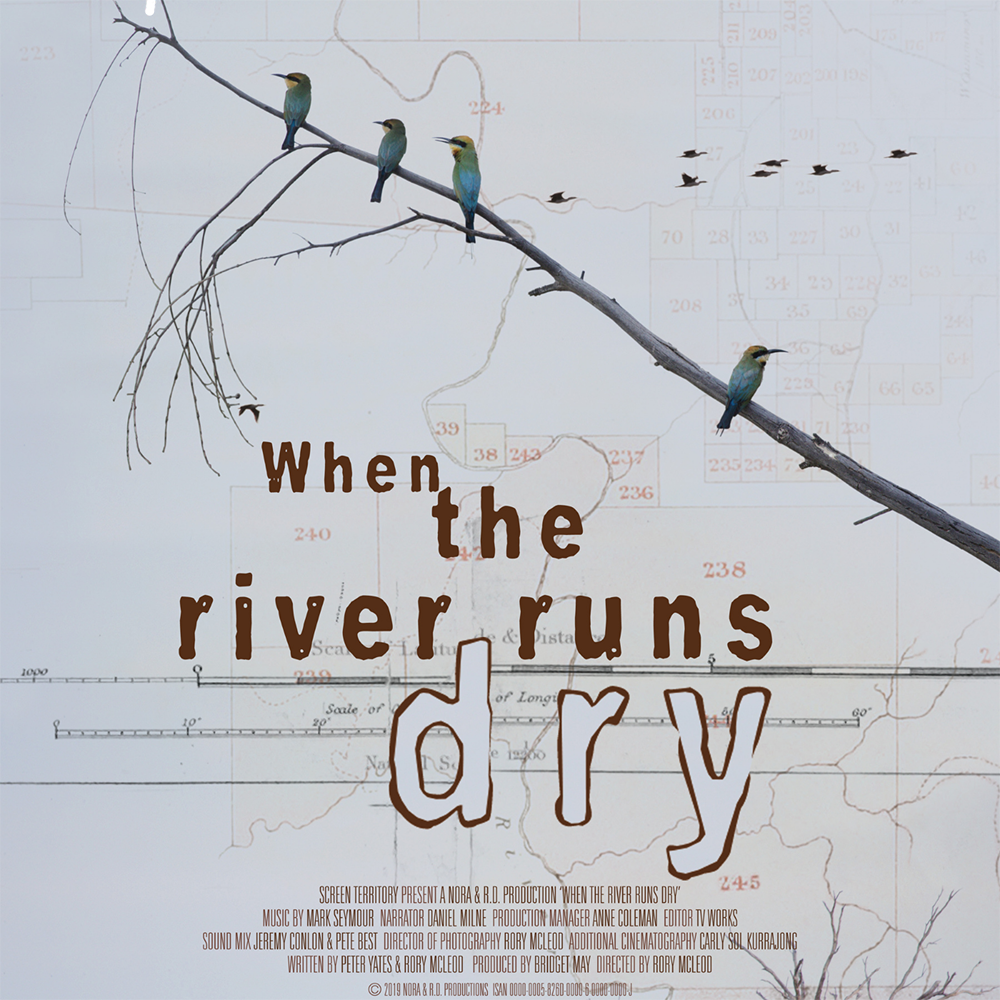 Please note: This product ships in a plain CD-sized case (without commercial packaging).