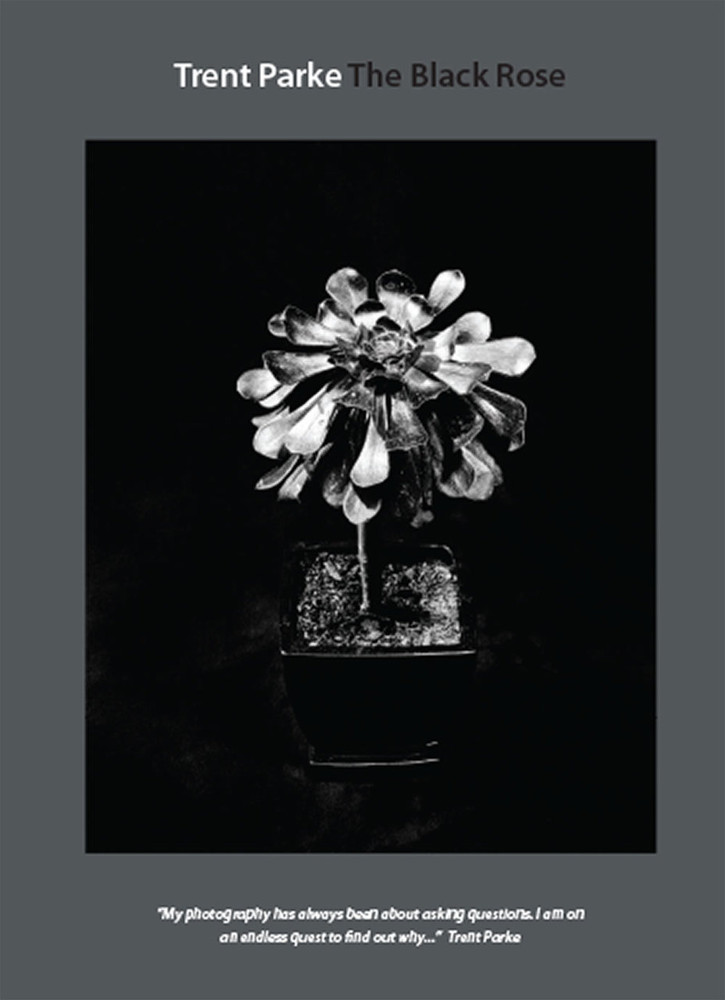 'The Black Rose started as an attempt to excavate my own histories, reflecting on a night when at the age of twelve I witnessed my mother die of an asthma attack while my dad was at his squash night. As a result I blanked out those first 12 years of my life and much more. After sidestepping the issue for 27 years, a chance incident forced my hand and I began writing and taking photographs as I sought to get those memories back' – Trent Parke

Considered one of he most innovatve photographers of his generation, in 2007 Parke became the first Australian to become a full member of the renowned Magnum Photo Agency, co-founded by Henri Cartier-Bresson in 1947. Whilst working as a press photojournalist Parke received numerous awards, including five Gold Lenses awards from the International Olympic Committee, and World Press Photo Awards in 1999, 2000, 2001 and 2005. In 2003 he was awarded the pretgious W. Eugene Smith Grant in Humanistic Photography for his series Minutes to Midnight.

'My photography has always been about asking questions. I am on an endless quest to find out why'

Inconceivable: Genre in The Princess Bride