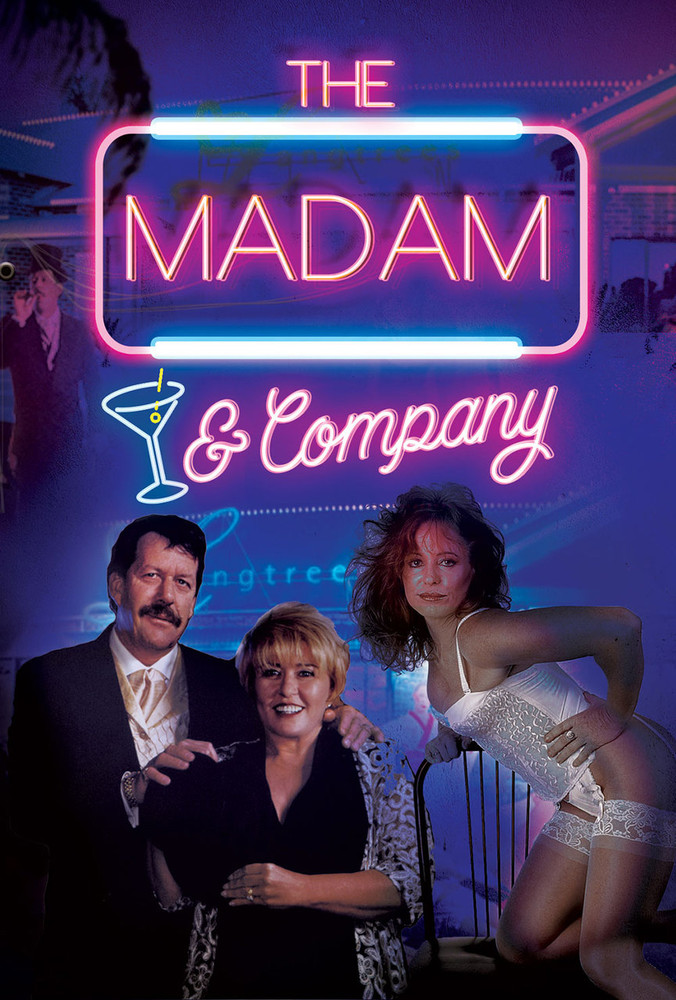 Millionaire Mary-Anne Kenworthy is a woman of many titles: mother, rotarian, entrepreneur. However, she is mostly known for owning two of the largest illegal brothels in Western Australia.

After a three-year stint as a prostitute, Mary-Anne, aged twenty-eight, bought her first house of ill fame for $80,000. Now forty-five, she has built a business empire – with a string of massage parlours, brothels and escort agencies – on the back of a thriving illegal sex trade. Outside the shadowy world of prostitution, this rotarian striving for respectability has diversified her interests into fashion, sex toys and property development.