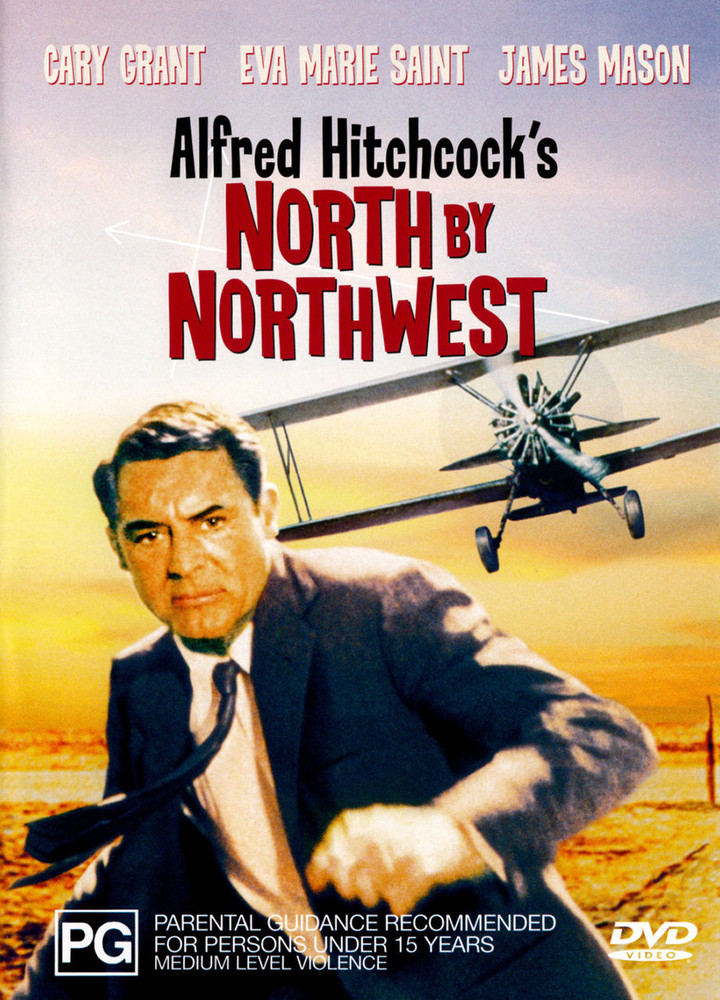 Cary Grant teams with director Alfred Hitchcock for the fourth and final time in this benchmark espionage journey judged one of the American Film Institute's Top-100 American Films. Grant plays a Madison Avenue advertising executive who becomes mistaken for a government agent by a team of spies led by James Mason. He unwillingly becomes involved in a series of misadventures and is pursued across the States by both the spies and the government while being helped by a beautiful secret agent (Eva Marie Saint).

With new digital transfer and Dolby digital sound, this now has everything possible for a great movie: outstanding acting, stunning cinematography, fantastic stunts (the air-duster scene and the Mount Rushmore finale), a brilliant score by Bernard Herrmann and the perfect mixture of action, humour and a dash of romance.

Race and Gender in the New Deep North: 'The Mary G Show'

Our Friends in the North

Too Far North: The Self-serving Cinema Verite of 'Atlantis, Iceland'