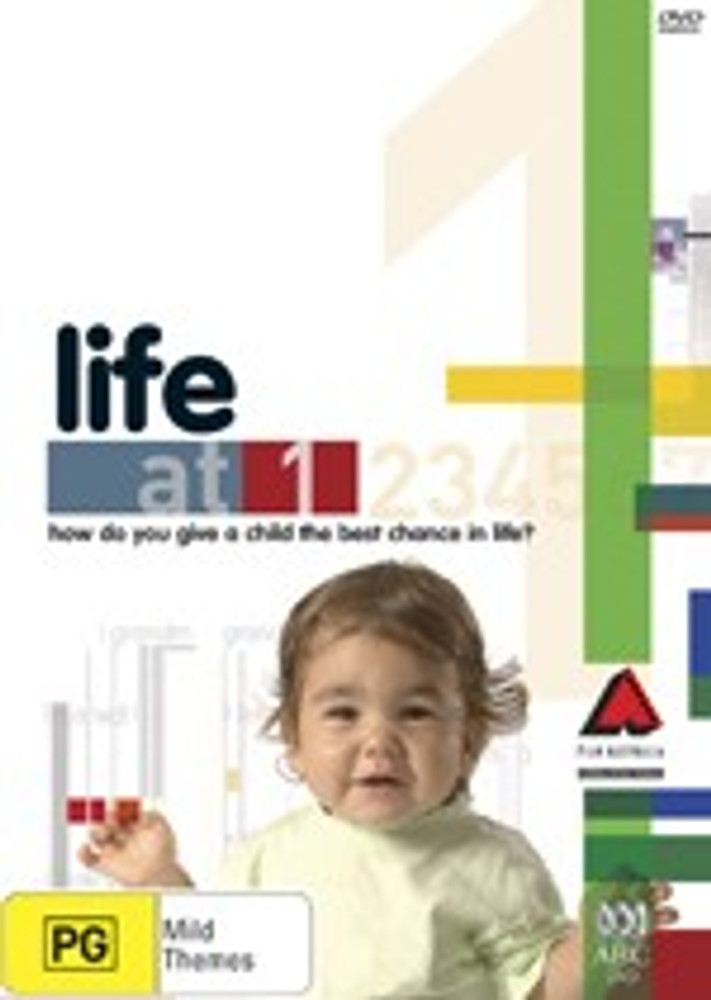 The series is being made by Film Australia in conjunction with the most exciting ongoing study of Australian children ever undertaken. 10,000 children over a 7-year period are taking part right around Australia, making it the single largest national study of children ever in this country.

The documentary will follow just eight children, their families and carers as they participate in the study. We will film them for short periods every eighteen months to record the events that shape their early years.

The Early Overachiever: Life at 1