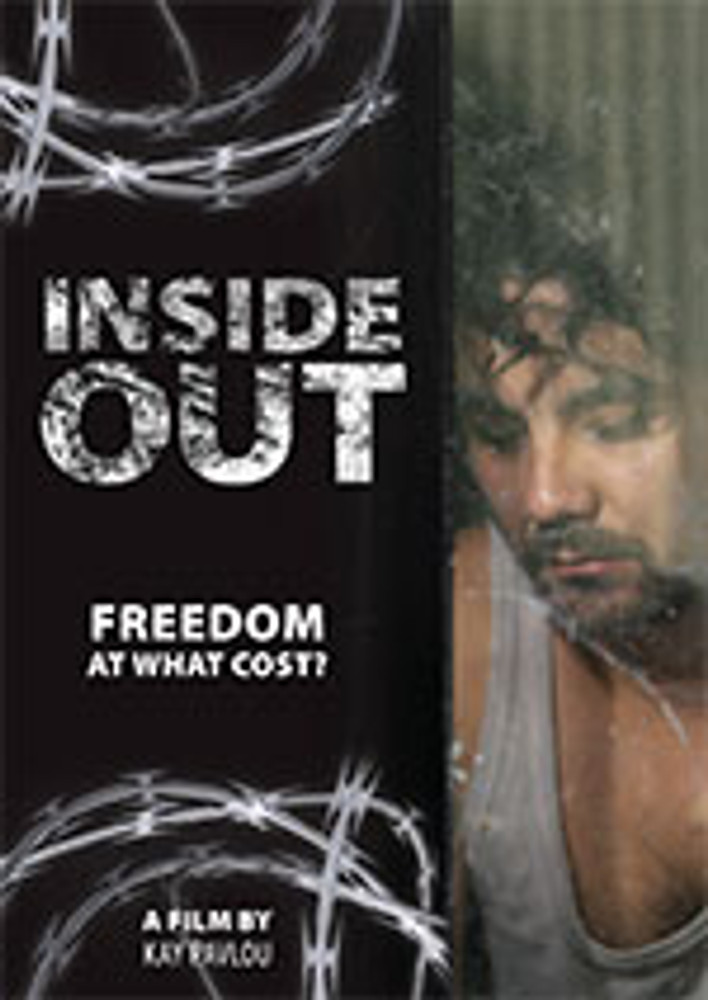 Karim wakes from a nightmare about his past in war-torn Afghanistan. He cannot forget memories of the violence he and his family have suffered. He escaped his homeland for Australia only to be locked in an Australian immigration detention centre for two years. Without a passport, he is at the mercy of the authorities. He is waiting to be assessed as a refugee, and has actually been persecuted and worthy of refuge.

Karim is nervous as he faces his government case officer. She rifles through his most recent documentation and concludes that, finally, Karim has proven he is a Hazara refugee. The Taliban – who are persecuting the Hazara population – killed his father and tortured Karim repeatedly. She is able to grant him a visa to stay in Australia.

Elated, Karim runs back to his room to pack his few belongings. He rings his family in Afghanistan with the good news. His auntie answers the phone. He is devastated to hear that his worst fears have come true – his brother has been killed and his sister is missing. He has not been able to save his family.

He is free, but at what cost?

Inside Out (3-Day Rental)

Inside Out': Grown-up Discussions for Little Ones