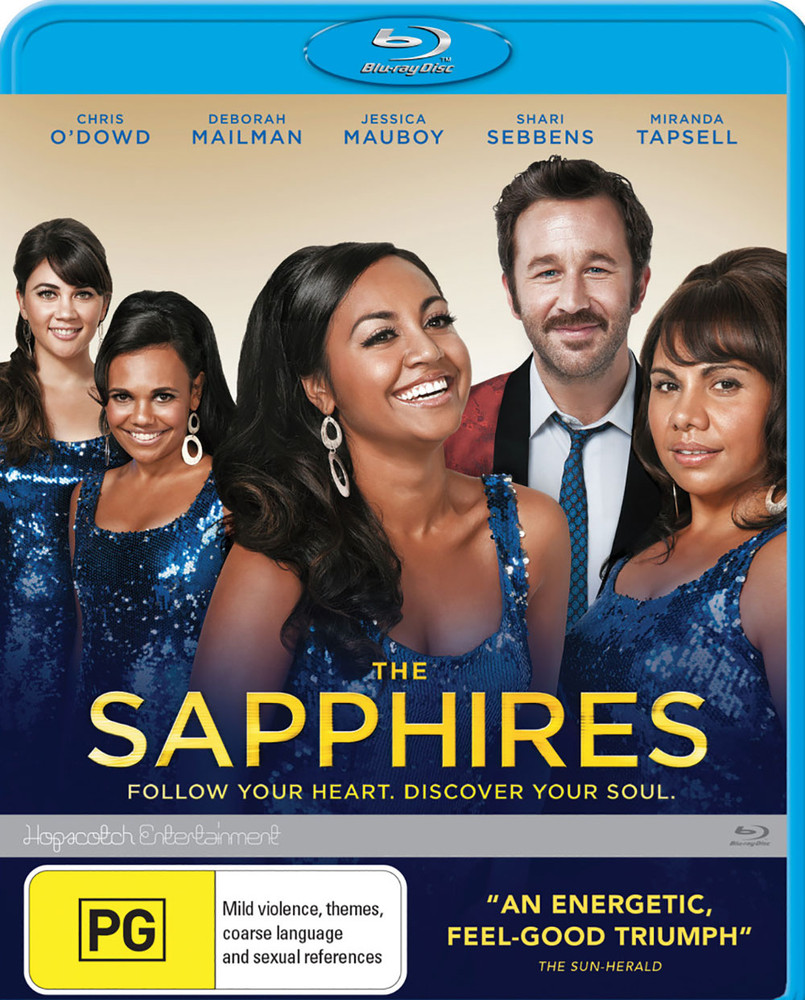 The Sapphires is an inspirational tale set in the heady days of the late sixties when four young, talented singers from a remote Aboriginal mission are discovered and guided by an unlikely manager.

Plucked from obscurity and branded as Australia's answer to The Supremes, The Sapphires grasp the opportunity of a lifetime when invited to entertain American troops in Vietnam. Their journey of discovery offers them not only the chance to show off their musical skills, but find love and togetherness and grow as women.

Receiving a ten-minute standing ovation at the 2012 Cannes Film Festival, The Sapphires is a crowd-pleasing combination of comedy, heart and romance and an unbeatable soul music soundtrack.

ATOM has also produced a study guide for The Sapphires. This study guide is available here.