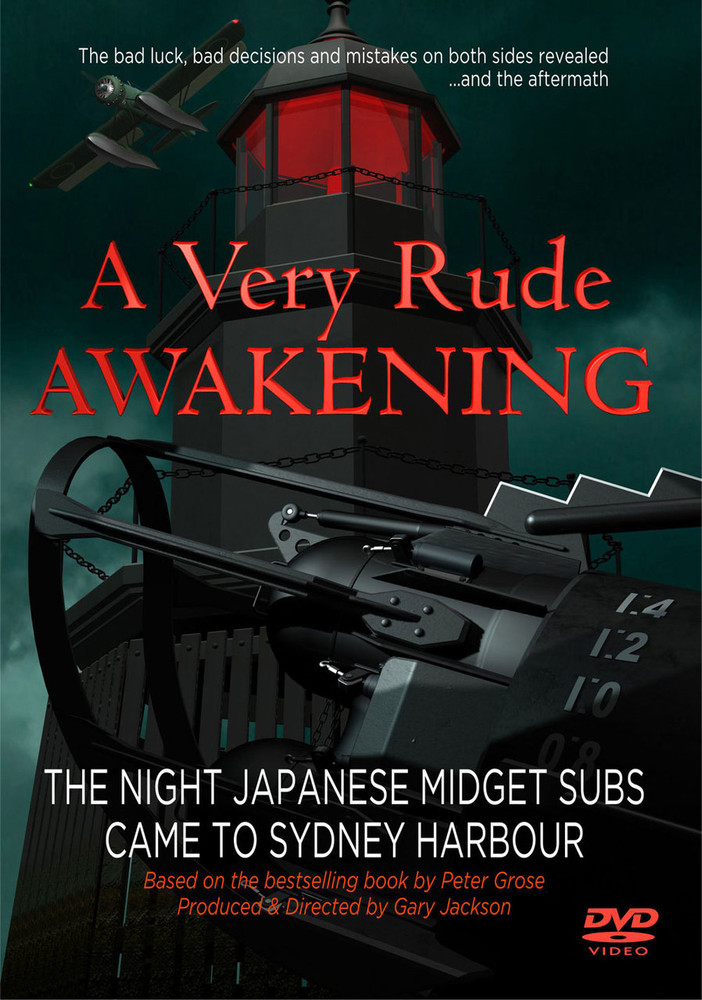 The Bottom of the Barrel: A Crude Awakening