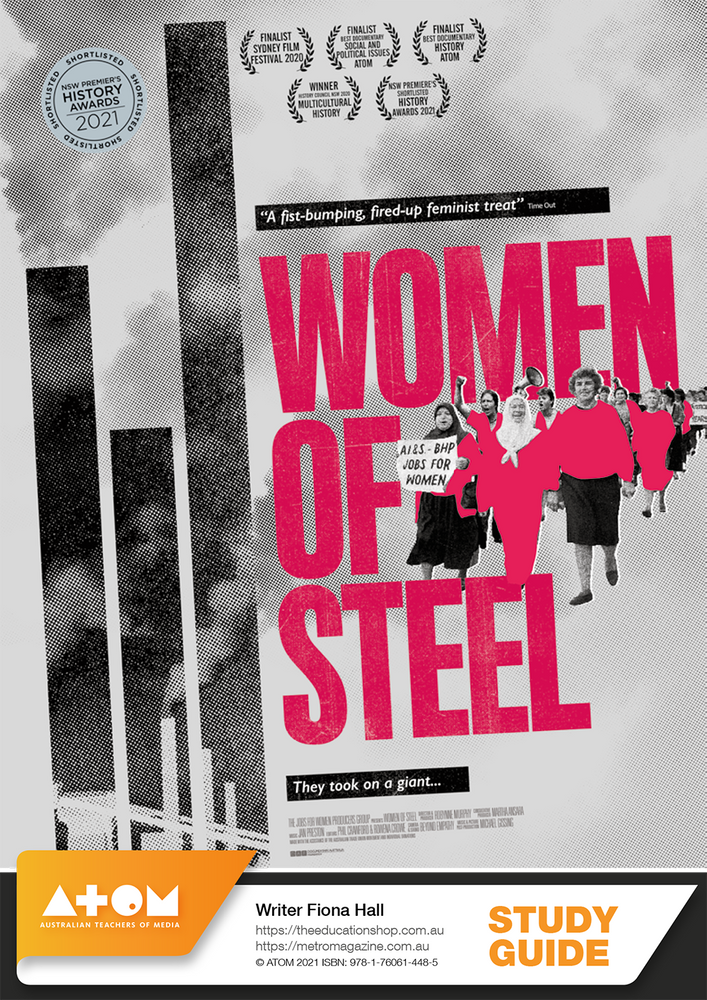 Women of Steel can be linked to the following subject areas in the Australian Curriculum:

Women of Steel is also recommended as a supplementary text for students studying the following Senior School and tertiary subjects: