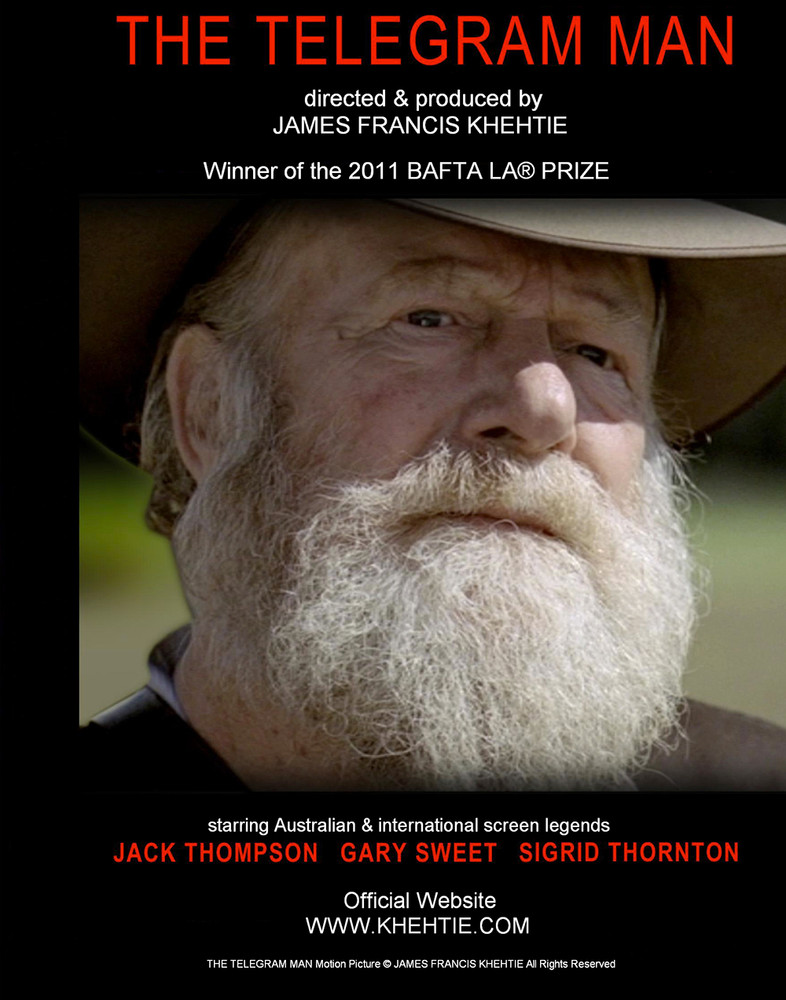 A recipient of more than forty-five awards, The Telegram Man has been screened at more than 170 film festivals and special events around the world. This year, the film was selected from more than 15,000 entries submitted from around the world as one of the fifty semi-finalists for Your Film Festival, a global film competition conducted by Sir Ridley Scott, Michael Fassbender, YouTube, Emirates and the Venice Film Festival.

Regarded as a film of artistic, cultural and historical significance by the Academy Film Archive, The Telegram Man is part of its permanent collection at the Pickford Center for Motion Picture Study in Hollywood. The Archive collects, preserves and provides access to moving images that represent significant contributions to the art and science of motion pictures.