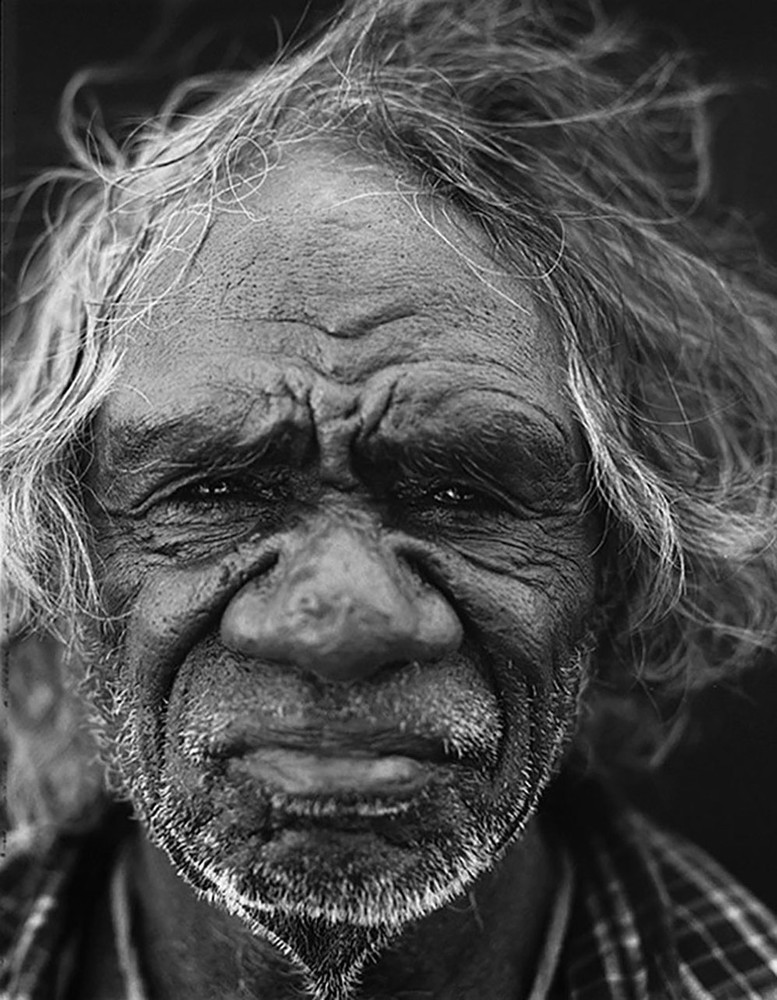 Niminjarra is a story owned by Warnman people of the Great Sandy Desert in Western Australia, but shared with other language groups to the East. It is narrated by three custodians, Minyawe Miller, Wakka Taylor and Muuki Taylor, in Warnman and Manjiljarra languages (subtitled in English) and directed by their great nephew and grandson Curtis Taylor.

Two dissatisfied young men transformed themselves into snakes (Jila Kujarra) to make their way home from law ceremony to their mother in the west. They crossed paths with the Niminjarra, spirit beings travelling from the south, who pursued them through significant cultural places all the way to Paji. The Jila Kujarra created lots of small snakes as decoys while they made their escape. The Niminjarra thought they had gone into a cave just north of Paji and tried to smoke them out. From a nearby hill, two Pukurti (initiates with bundled hair) were watching the Niminjarra and one of them sang a song of prophecy that they would be the ones to kill the Jila Kujarra. The Niminjarra taunted him and threatened him with their spears. They discounted his prophecies, but he was very serious. The Pukurti tracked the Jila Kujarra through to Lake Dora (Ngayarta Kujarra) and killed them there. They went back to Paji to bring all the Niminjarra, who made a big fire and cooked the two snakes. The snakes were too long to lay down on leafy branches to be cut up, so the Niminjarra decided to lie down and make a human table. When they cut down their length, their bladders were pierced, causing an explosion of scalding hot urine in which the Niminjarra all perished. They fell down and were transformed into black rocks on the surface of the salt lake.

The spirits of the Jila Kujarra rose up and flew towards their mother. She saw them coming towards her, lit up and nearly exploding, and called out to them to narrow in. She pierced the surface of the salt lake and they all went in, where they remain in the water table under the surface to this day. The Niminjarra were the spiritual ancestors of the Warnman people who live in the region.