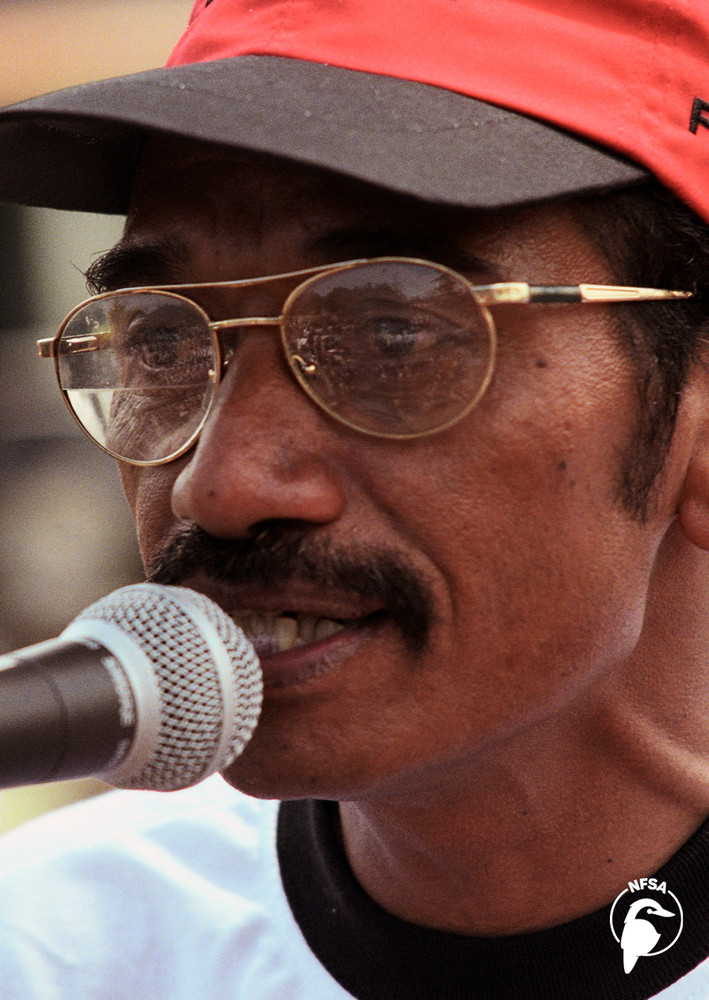 Francisco 'Lu Olo' Guterres survived over twenty years of armed resistance against Indonesia, rising to the rank of commander in the Falintil army. Following East Timor's independence, he has taken up the position of President of Fretilin, the party that led the East Timorese struggle during the occupation. Now, Lu Olo faces imposing new hurdles as he makes the transition from guerrilla fighter to politician during the lead-up to East Timor's first national democratic election.