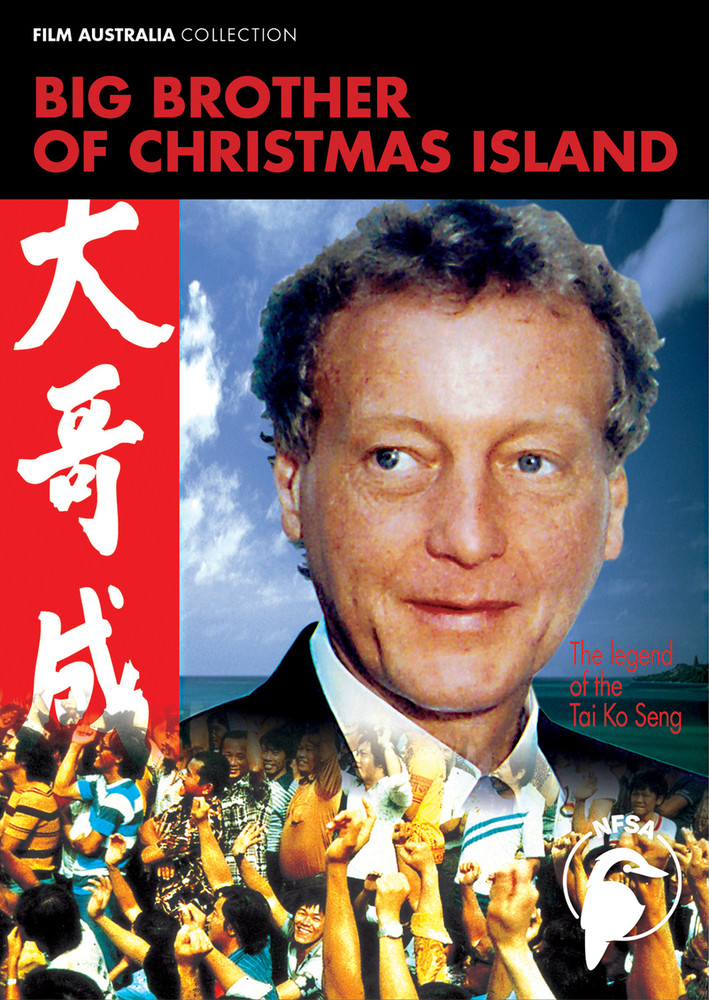 Phosphate-rich Christmas Island rears out of the Indian Ocean only ten degrees south of the Equator. It was mined first by the British and then by the Australians. The British Phosphate Commission ran the island like a Raj outpost, exploiting cheap Asian labour and practising a form of apartheid. Gordon Bennett, a hard-drinking Englishman, came to the remote Australian territory in 1979 to become General Secretary of the Union of Christmas Island Workers. Appalled at what he found, Bennett was determined to dismantle the archaic and racist institutions on the island. The film traces attempts to crush the tiny union and shut down the mine. By the time Bennett died in 1991, he was known as 'Tai Ko Seng' which, roughly translated, means 'big brother who delivers'.