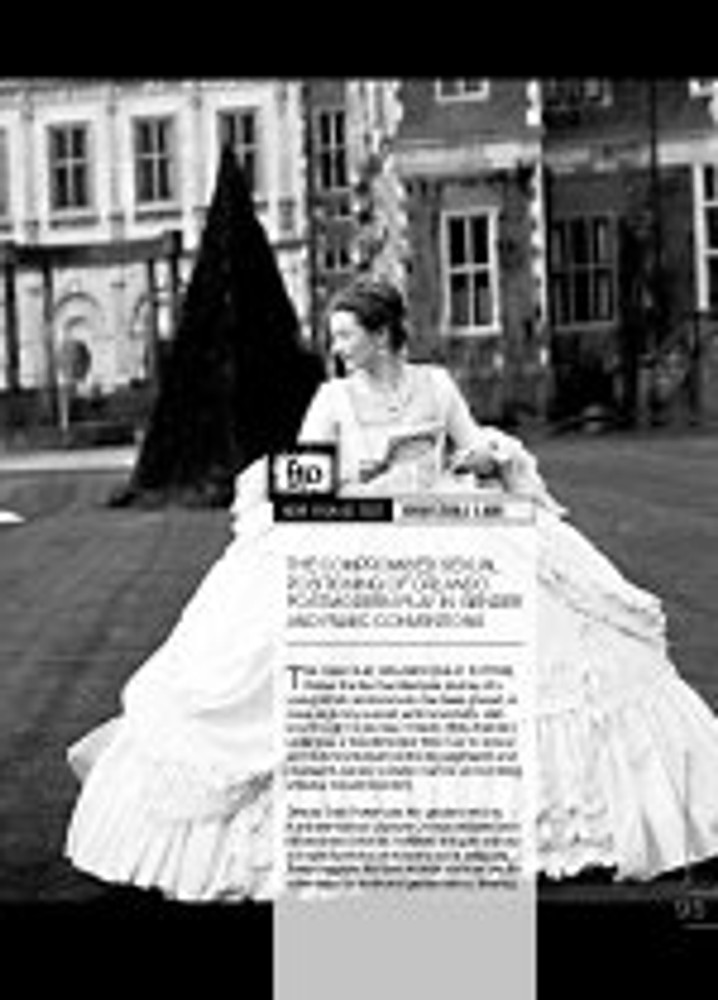 The Compromised Sexual Positioning of 'Orlando': Postmodern Play in Gender and Filmic Conventions (Film As Text)

'The 1993 film 'Orlando' (Sally Potter), follows the four hundred year journey of a young British aristocrat who has been graced, or some might say cursed, with immortality. Halfway through the film Orlando (Tilda Swinton) undergoes a transformation from man to woman and finds him/herself confronting eighteenth and nineteenth century society's narrow and confining attitudes towards femininity.'

Abused by the Motherland: The Politics of 'Breaker' Morant (Film as Text)

Gender, Sexuality and the Challenge of Seeing in Orlando