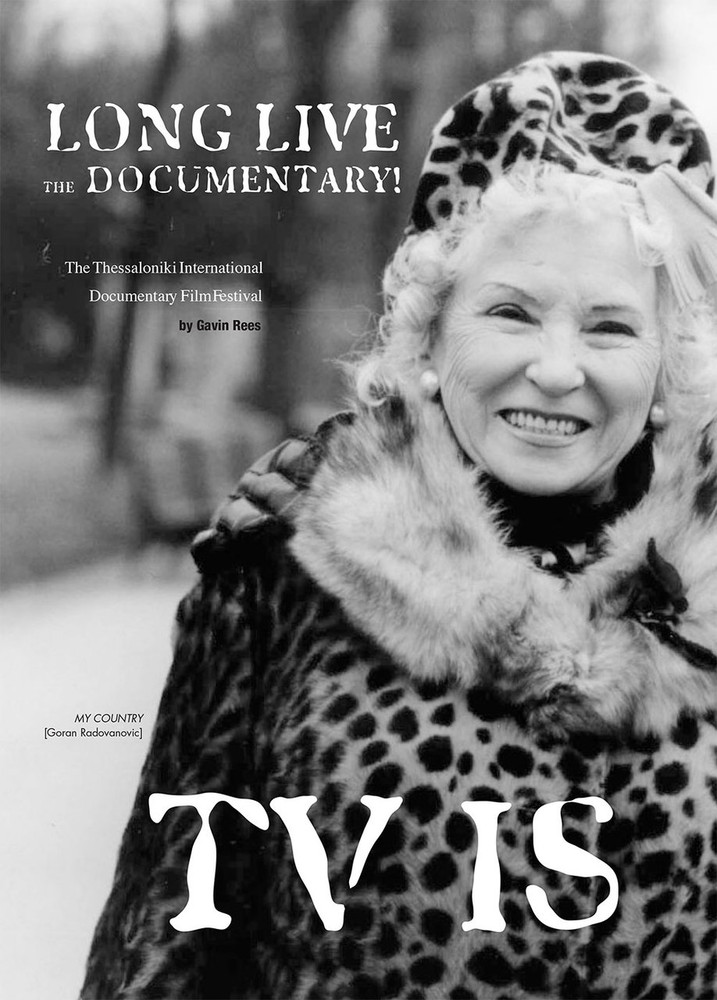 From watching television one might wonder what hope there is for documentary making. It is all 'reality-based entertainment' now. Wannabe celebs vie like gladiators for the spiritual and financial elixir of being on broadcast voyeur cam. Swingers appear on docu-soaps, which masquerade as in-depth current affairs. And a thousand men on a thousand television planets can all be heard whispering about the pulling power of classic cars. Visit the Thessaloniki International Documentary Film Festival – or any of the other premier non-fiction events – however, and you get an entirely different impression: there is a parallel universe out there, overflowing with well-made films as full of life and psychological insight as the most compelling novels.