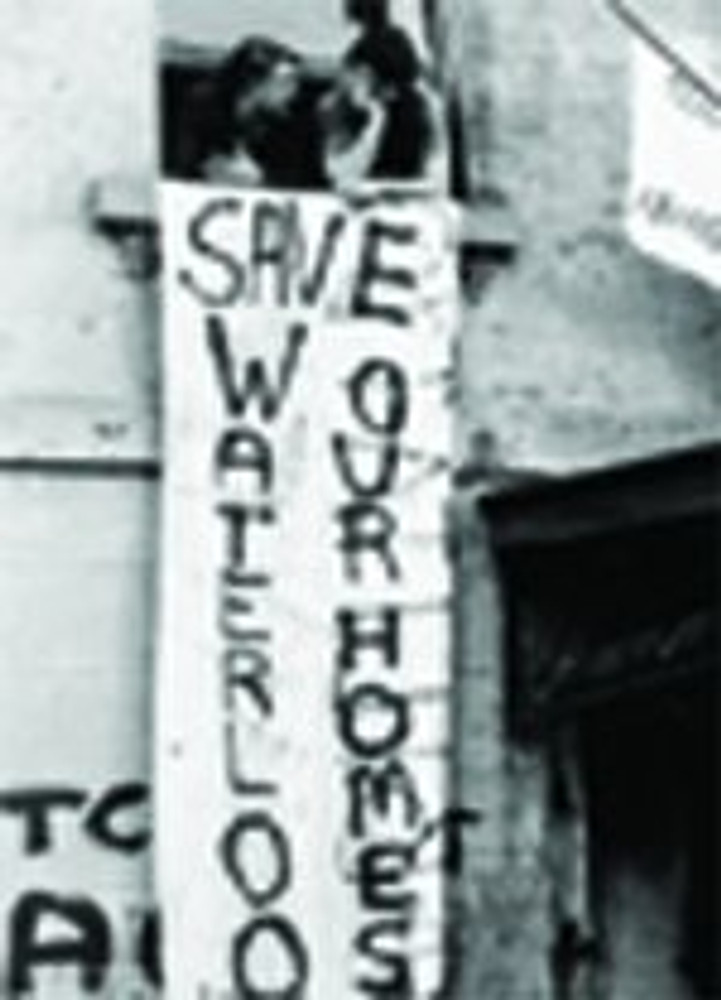 'The impetus for this discussion has come from thinking about how documentary film and film-makers have engaged with representing the city, both as object and subject... The first section of this article looks briefly at the expositional mode of documentary used by government departments in the 1940s to safeguard an idea of the ideal home. The following sections explore the ideology, mode of film-making and aesthetic of documentary films about housing, adopted by two Sydney-based, activist film-makers in the 1970s and early 1980s, Tom Zubrycki and Pat Fiske. Finally I ask what kind of truth claims are being made by the activist doucumentary project.'