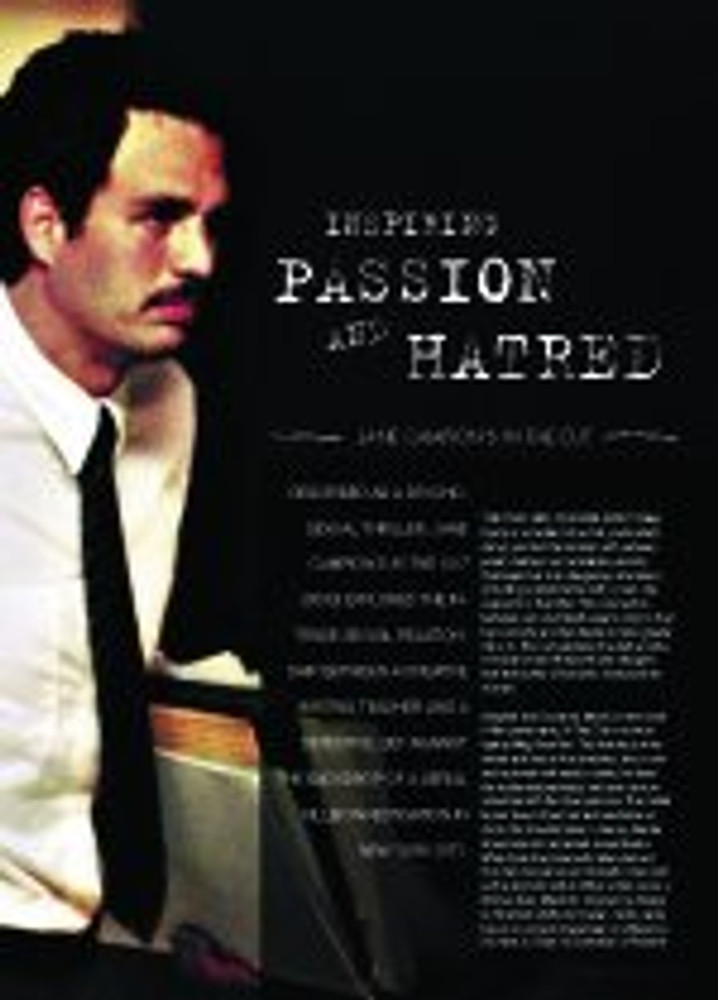 Inspiring Passion and Hatred: Jane Campion's 'In the Cut'

We Don't Want to Watch This: The Boy-Child's Gaze in Jane Campion's Sweetie

Making Waves in a Man's World: Jane Campion's Women in 'The Piano' and 'Top of the Lake: China Girl'