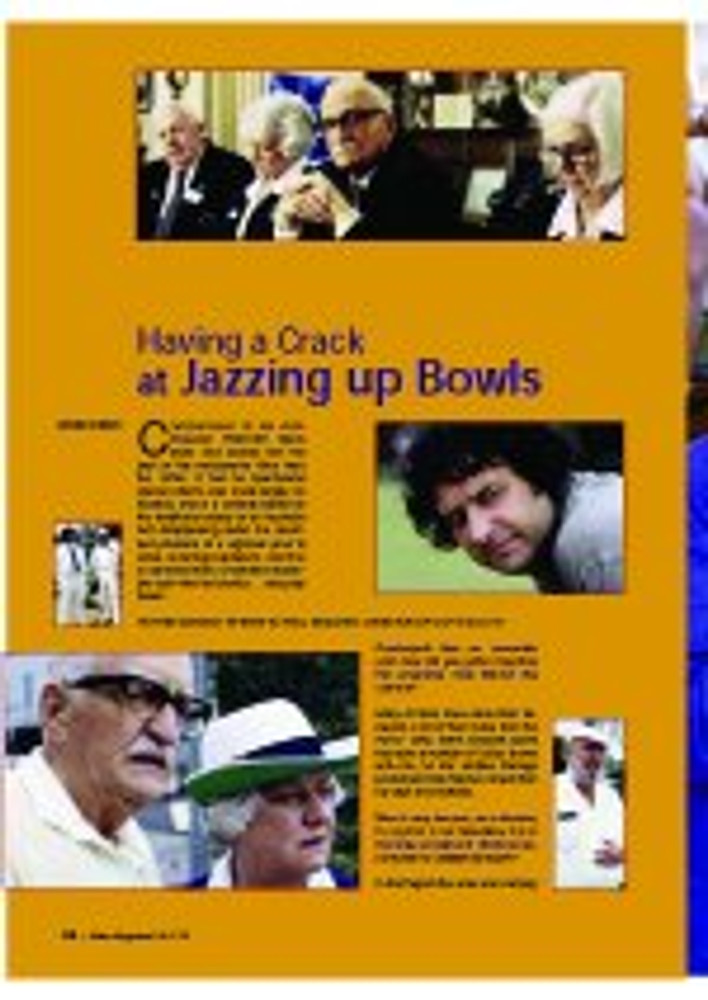 '"Crackerjack" is an Australian feature which looks and sounds like the best of renaissance films from the 1970s. It has no spectacular special effects, was made largely on location, and is a comedy based on the traditional values of an Australia fast disappearing under the relentless pressure of a vigorous (and to some, uncaring) capitalism. And this is achieved from a talented ensemble cast who tell stories . . . and play bowls.' Hunter Cordaiy talks to 'Crackerjack' director Paul Moloney about money versus tradition, valuing the elderly, script development and test screenings, and achieving Crackerjack's visual comedy.

Through a Lens, Darkly: Teaching Chinatown

Lantana': A Story of Men and Women: Ray Lawrence Interviewed by Hunter Cordaiy