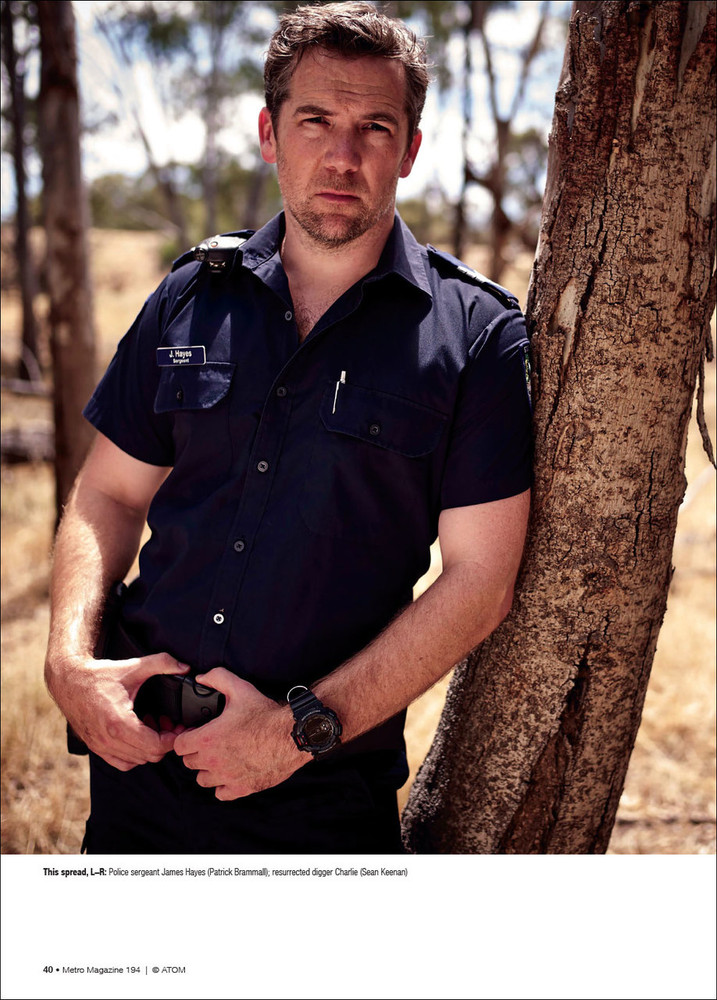 ABC series Glitch – the national broadcaster's foray into both the resurrection subgenre and binge-programming, following its bulk release on iview – is now in its second season, following the warm reception received by its first on local shores and abroad. Alexander Bennetts revisits the show's strengths in terms of its unique release path as well as its thematic disruption of nationalistic Australian mythologies.

Crocodile Dundee or The Croc(k) of Gold