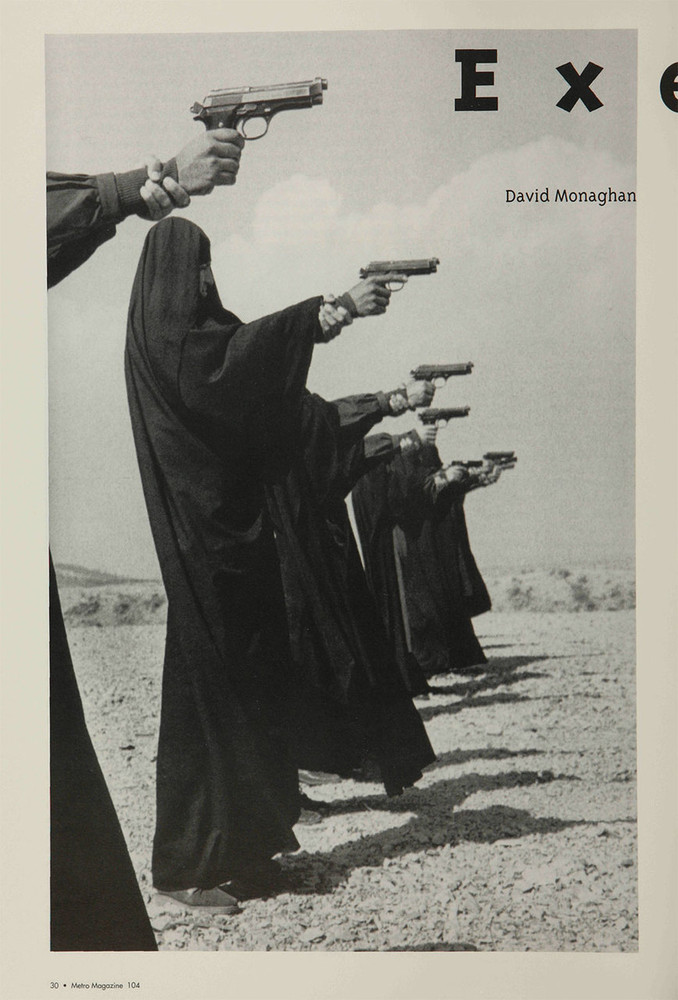 To my critics, I, producer ofExecutions, am the documentary filmmaker from hell – sleaze monger, death profiteer, maker of snuff, martyr and Satan to documentary art. My film is said to have perverted children, inspired killers, frightened grandmothers, and lead young Jamie Bulger to his mothercare doom.

Making Executions changed me. Beyond the nightmares I had from dealing with the footage no-one would touch, and beyond enduring the attacks for telling how 26 million people died, it has altered my beliefs. I now believe documentaries should be dangerous. Documentaries should pervert the young, frighten grandmothers, be banned by retail chains, and offend Amnesty International.

The Structure of the Short

It's in Our Hands: The Ethics Behind Better Man and Just Punishment

I Confess: Revelations in Exile