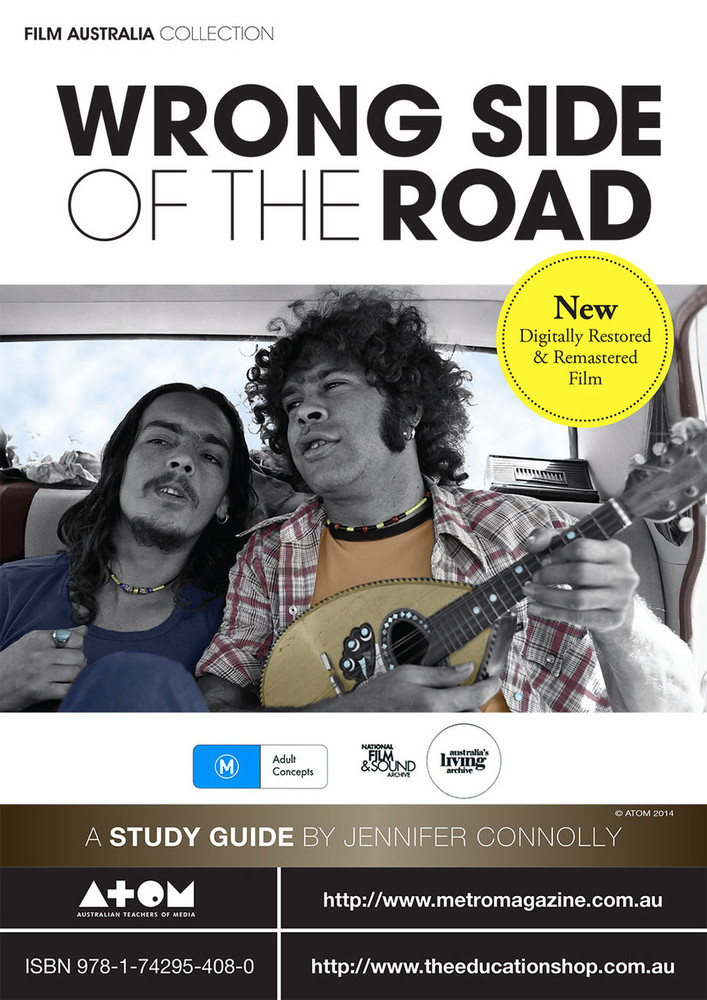 Wrong Side of the Road (ATOM Study Guide)

At the time of its original release in 1981, Wrong Side of the Road was hailed as the first narrative feature to centre on the experience of a contemporary Aboriginal group, instead of using them as bit-players in the main action. The film was written in collaboration with the cast, which included members of the bands Us Mob and No Fixed Address. Real events in the lives of the band members were dramatised and interspersed with live footage of the bands performing.

This iconic 1980s film has been remastered and restored to the filmmaker's original vision by the National Film and Sound Archive.

Wrong Side of the Road will have relevance to students of English, Media, History and Drama in Years 10–12 and at a tertiary level.

On Richard's Side (ATOM Study Guide)