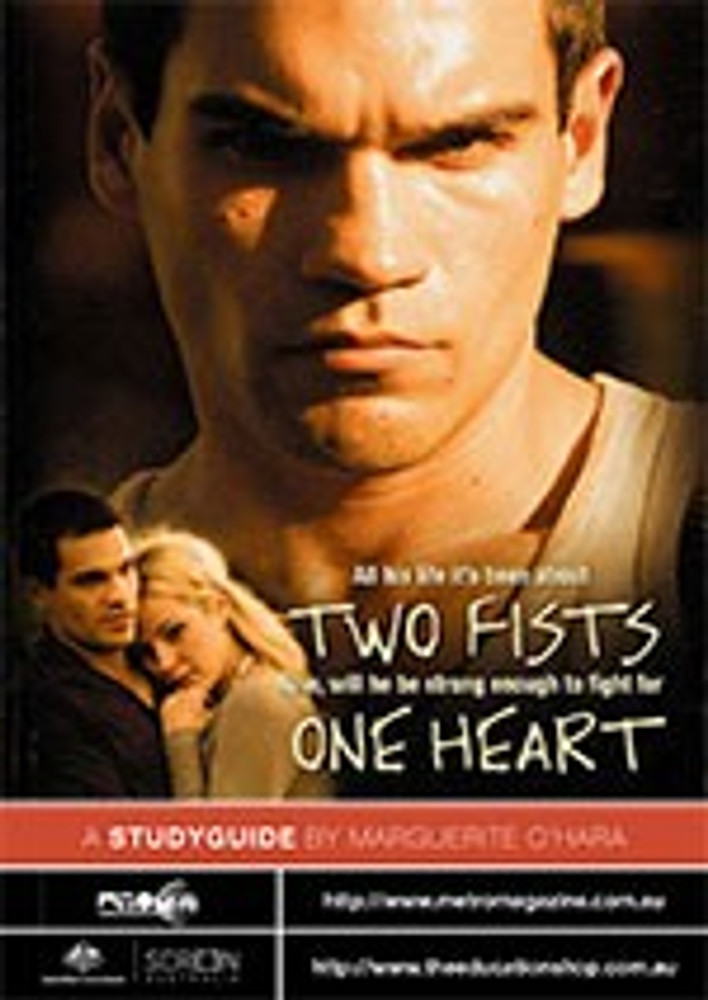 Two Fists, One Heart is a contemporary Australian drama set in Perth, Western Australia. While the film is about a young boxer and includes several sequences of boxing bouts and training, its strengths lie in its exploration of family life and what it means to be a young man growing up in Australia today. The film revolves around the complex emotional relationship between a father and son and the women in their lives.

This is a love story, a sporting story, a story about mates, about the fight game, about violence, but above all it's about fathers and sons and the strengths and limitations inherent in one generation's ambitions and hopes for the next. The film is set in Perth in Western Australia, a city with a large population of Italian-born Australians. Tim Minchin and Sam de Brito worked with boxer Rai Fazio on the film's script.

One and Only, The (ATOM Study Guide)