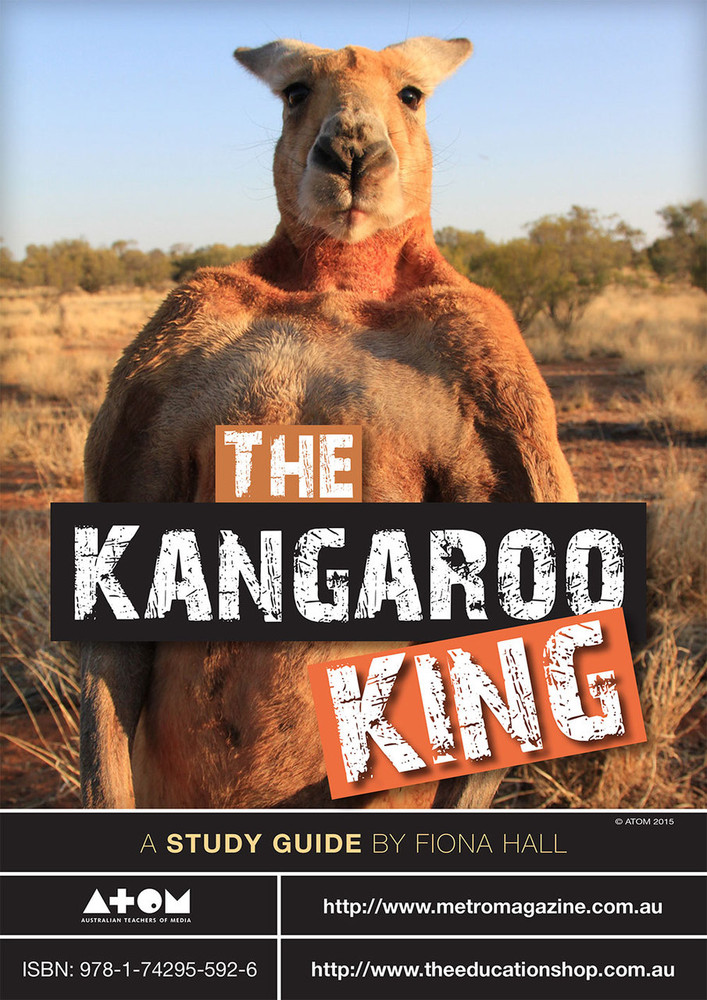 The scorching interior of the oldest continent is home to one of Australia's toughest inhabitants – the mighty Red Kangaroo. In this inhospitable yet magnificent land, 'Rusty' takes on everything the sunburnt country can throw at him. From the moment he is born Rusty's quest for life begins, as he hauls his tiny body to his mother's pouch.

We are introduced to Rusty's formidable neighbours through close encounters with wedge-tailed eagles, dingoes, venomous snakes and giant monitor lizards, as well as some entertaining and gentle neighbours such as a troupe of emus and the bizarre shingleback lizard. While Rusty must prove himself among his own kind, he must also survive attacks from predators.

Above all, this is a story of survival against the odds and what it takes to endure drought, heatwave and bushfire. Rusty struggles to prove his strength, not only in the conquest for dominance but against the very land itself. The land upon which his species has evolved over tens of thousands of years, and that still manages to challenge his very existence.

The Kangaroo King is recommended for study at Years 7–8 and can be linked to studies of Geography, Science, English and the Cross-Curriculum Priority of Sustainability.