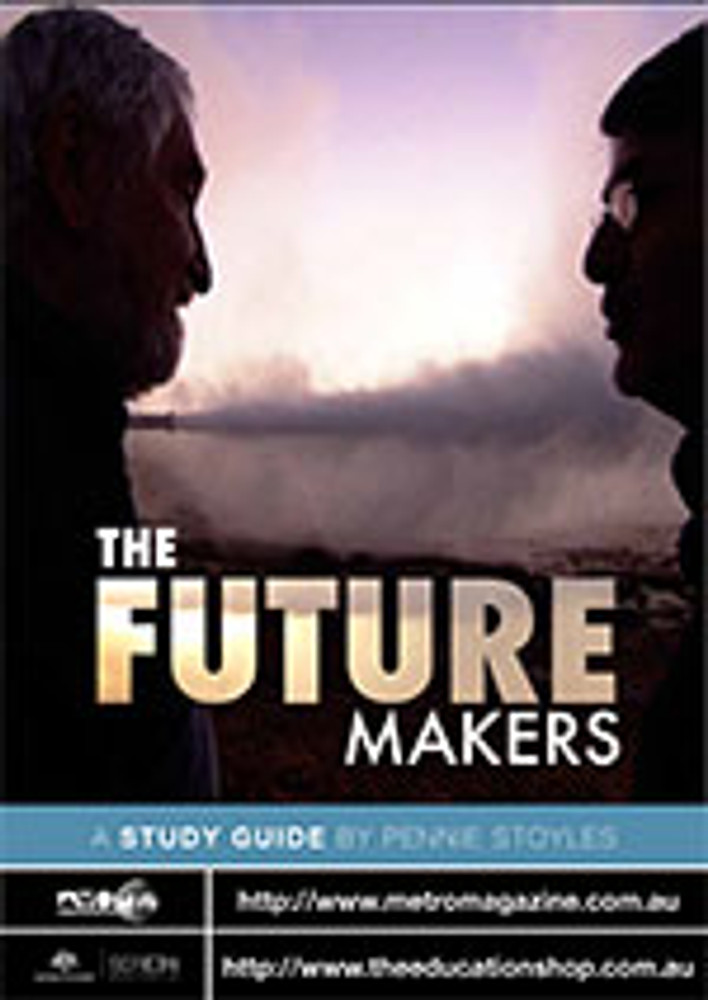 A number of Australians are world leaders in the field of renewable energy and sustainable solutions. They are serious about creating clean energy options that will make a big difference. Some draw energy and inspiration from nature in their clean technology designs.

Dr Tim Finnigan uses bio-mimicry, or innovation inspired by nature, to design his oceanpower systems. Dr Robert Dane modeled the design for his Solar Sailor boat on the insects wing.

Dr David Mills and Professor Graham Morrisons solar thermal technology is pitched as the clean alternative to coal and nuclear power. It has attracted international attention and is being rolled out now in the US on a very large scale.

Deep hot rock, or geothermal technology, has been developed by Dr Prame Chopra and Dr Doone Wyborn, in the remote deserts of South Australia. They believe geothermal could prove to be a major contributor to Australias energy needs for the next 500 years.

Dr Zhengrong Shis solar cell research was built on work pioneered by Professors Martin Green and Stuart Wenham at the University of NSW. It has made him the worlds second largest solar panel supplier. His ongoing support of UNSW helps PhD students, such as Eureka Prize winner Nicole Kuepper, to develop solar photovoltaics (PV) for a wider market.

ANUs Dr Keith Lovegrove has developed a thermochemical process that stores solar energy for use in commercial power stations.

In this documentary directed by Maryella Hatfield, produced by Lisa Duff and edited by Krissoula Syrmis The Future Makers (2009) explores the visions of these leaders and follows them as their projects unfold.