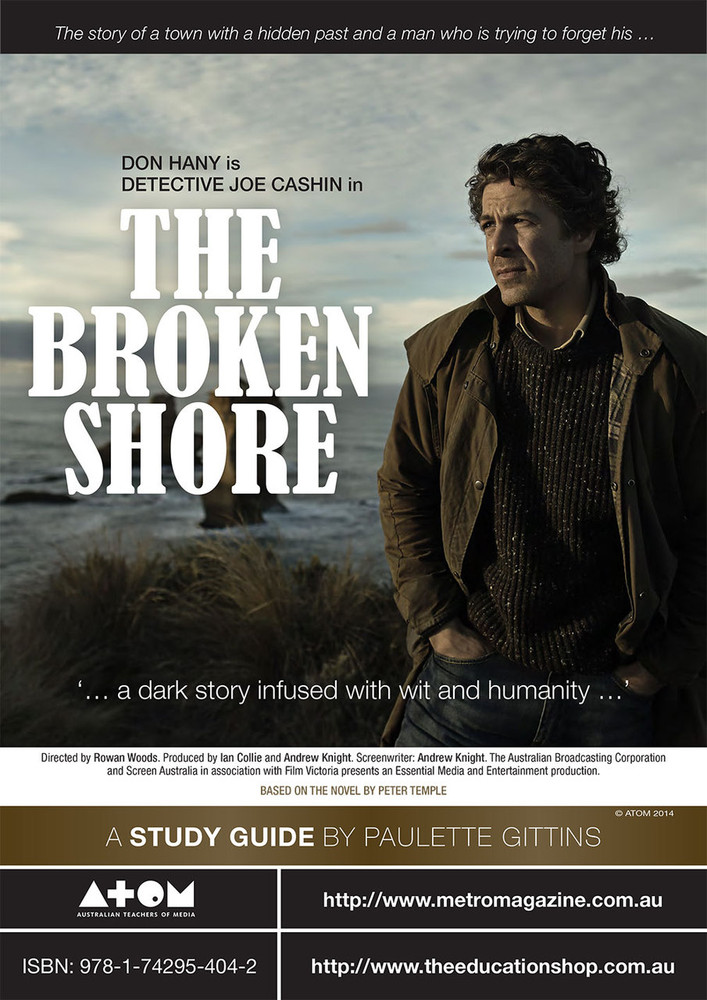 The screen lights up slowly …

It is daybreak in a typically Australian setting: eucalypt trees, the sun barely dappling the grassy landscape stretching away to the horizon, the colours of morning – faint gold from the early sun, grey-green leaves, mist. An old man, elegantly dressing-gowned, walks quietly through the silence. A mansion backgrounds the scene, time-worn and stately. Beautiful, tranquil, you'd think – until you hear the cries.

Not the cries of native birds, no.

The cries of children, screaming, begging, 'Let me out, let me out, please!' Their voices fill the morning air, pleading. The old man is wary, puzzled, listening; where are those noises coming from? There's no one here. He notices a small fire blazing inside a shed. He walks towards it, investigating. Did he light this fire?

In the glow of the flames he is remembering another fire, a terrible, consuming conflagration that haunts him. The cries of those children overwhelm as the scene flashes back down the years to a night of horrific deaths, of an inferno that took the lives of three little boys in a holiday camp.

in loving memory of our three young companions, called to god's side.

To remind passers-by of the three dead children, these words have been inscribed on a stone memorial plaque, now weathered with time and salt wind from the nearby coast. Cue melancholy, ominous music as our view now sweeps over the bleakly magnificent cliffs and coastline of Port Campbell, and we see another lone man, one who walks in the wind until he comes to look down on this plaque: a sorrowful memorial to a terrible, tragic accident.