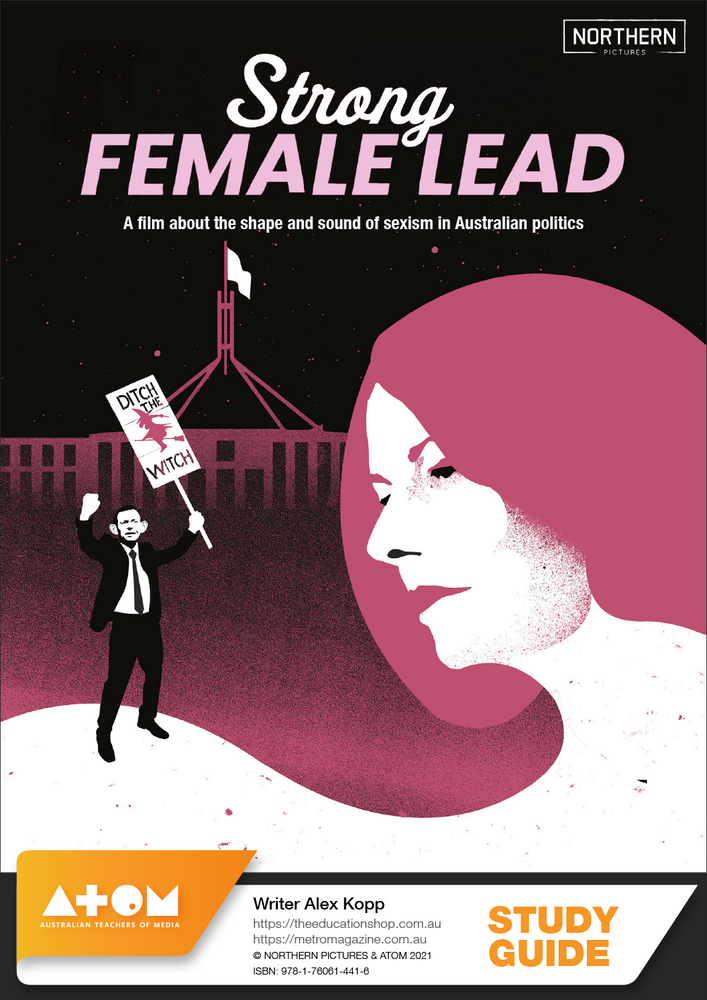 Australia has had one female Prime Minister. Julia Gillard lasted in the job for three years and three days. Strong Female Lead tracks what happened in that fragment of time when a woman had the top job: how the media responded, how colleagues milked the moment and how the public joined a chorus of criticism based, unarguably, on gender.

In 2010 when Julia Gillard was sworn in as Australia's 27th Prime Minister, it seemed the glass ceiling had been smashed and there were no limits to the political aspirations of Australian girls and women. What followed was unprecedented. Attacks on Gillard increased in their vitriol and sexual violence over the course of her tenure. Politics might be harsh but no Prime Minister, before or after Gillard, has endured the same level of contempt.

Gillard's dress sense, her body shape, even her earlobes, were relentlessly denigrated. She was asked when she planned to marry, if she really loved her partner and if he was in fact gay. She was publicly called 'a menopausal monster' and a 'lying scrag'. The public broadcaster and the press gallery seemed toothless, or too blind to call it.

Strong Female Lead relies only on archival footage of the day to describe Gillard's time in office. In doing so, it creates an honest portrait of a nation's response to a female Prime Minister and illuminates the chain of events which culminated in Gillard's now-famous misogyny speech. It also reveals the international response to this speech, while Australia's own press gallery let it pass virtually unnoticed. Gillard's rating among male voters steadily declined as Labor began dramatically losing male voters, providing Kevin Rudd a path back into leadership.

The film's epilogue celebrates the female leaders whose numbers are swelling across the globe. It also features the voices of Australian women who have been appalled by the continuing sexism and misogyny within our parliament, and are screaming for change – very often by quoting Julia Gillard's now internationally famous phrase: 'I will not be lectured about sexism and misogyny by this man. Not now. Not ever.'

This unashamedly feminist work is being created on behalf of all the young women who should be going into politics and demonstrating that gender equity in politics creates better outcomes for everyone.

Strong Female Lead celebrates women in elected office and at the same time highlights the obstacles for equal participation in the political process. The film is an excellent resource for exploring the representation of women in government, media and broader community, and the nature of justice and democracy.

This study guide is suitable for mid to senior secondary and tertiary students. It is best suited to the teaching of: