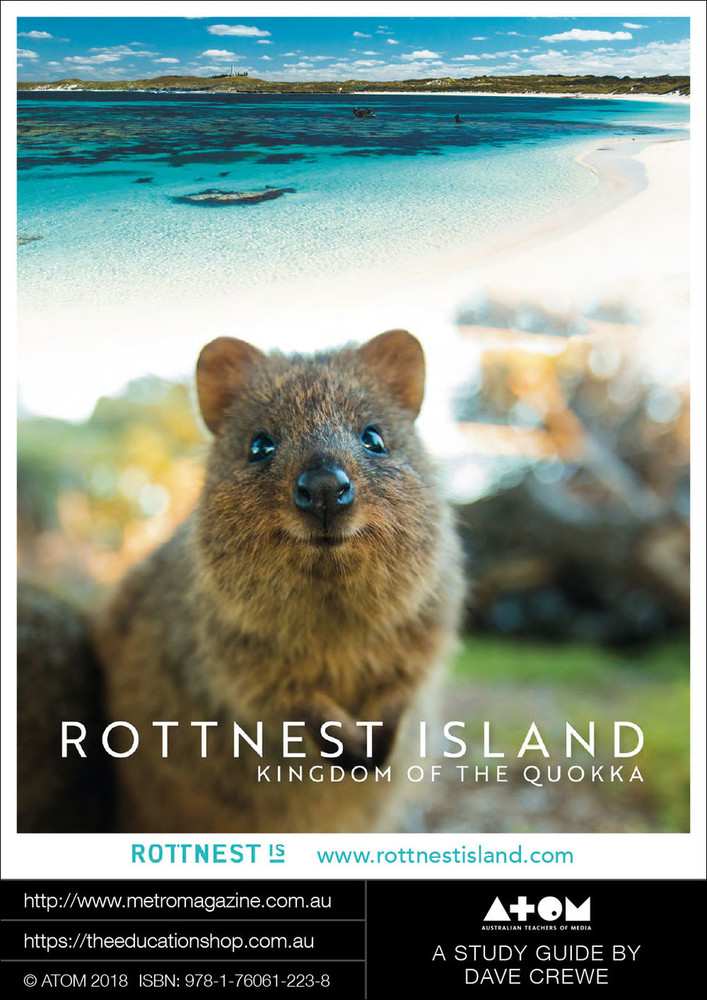 Islands worldwide are grand experiments in nature, with their isolation creating unique conditions for animals to diverge from the norm. But some islands take evolutionary twists to the extreme. On the far west of the Australian continent, with the limitless Indian Ocean beyond, there is a set of islands whose inhabitants defy all laws of nature.

The three islands lie side by side, but each is ruled by a different animal. One by a unique marsupial, the second by a penguin and the third by one of the world's most venomous snakes, as though evolution has divided the real estate equitably. And on the islands each animal has become stranger than ever – with a set of features so unique they are bizarre.

One of the world's 'happiest' yet most vulnerable marsupials, the quokka, thrives only on Rottnest Island. In almost plague proportions, over 10,000 of the strange relic wallabies live here. How do they survive here in such inhospitable conditions and nowhere else? In a world-first, Rottnest Island: Kingdom of the Quokka reveals the life cycle of the quokka using special natural history filming techniques to expose the secrets of their incredible survival mechanisms.

On nearby Penguin Island, the name says it all. Over a thousand Little Penguins live here. Little Penguins are found no further north in the world, and the birds here are larger, with heavier beaks than anywhere else. How does a penguin designed for Antarctic waters survive in summers of forty-degree plus heat? Close by Carnac Island is serpent heaven or hell! One of Australia's most venomous reptiles, the Tiger Snake has become a monster on Carnac Island, and bizarrely many are blind. Over four hundred snakes live on this tiny island.

Carnac Island is only sixteen hectares in size but has one of the highest densities of venomous snakes ever recorded, with over twenty snakes per hectare. In a grand-experiment, things have taken a strange turn for the snakes on this island. Like the Galapagos, Rottnest and its surrounding islands hold secrets that defy reason. Only now will they be revealed with an exclusive and intimate look at the animal inhabitants and those intertwined in their lives on the islands and in the fringing ocean.